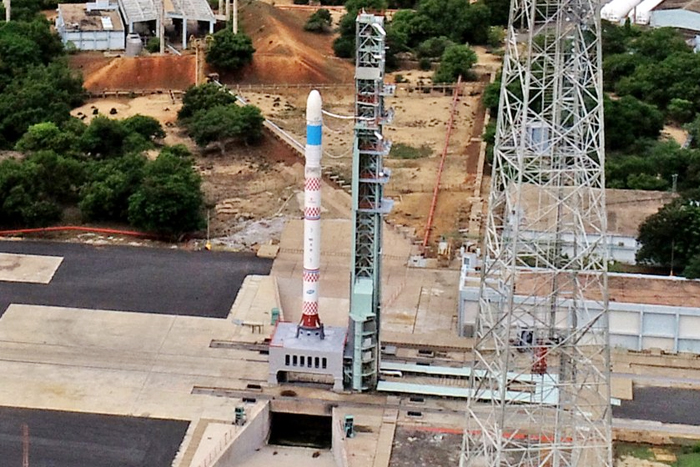 New Delhi: The Indian Space Research Organisation, or ISRO, launched its smallest rocket, carrying an earth observation satellite and a student satellite from the spaceport in Sriharikota this morning.

Here are the top 5 facts on the SSLV