You are here
Home > DAILY BAWAL > Adani Group To Invest Over ₹ 57,000 Crore In This State 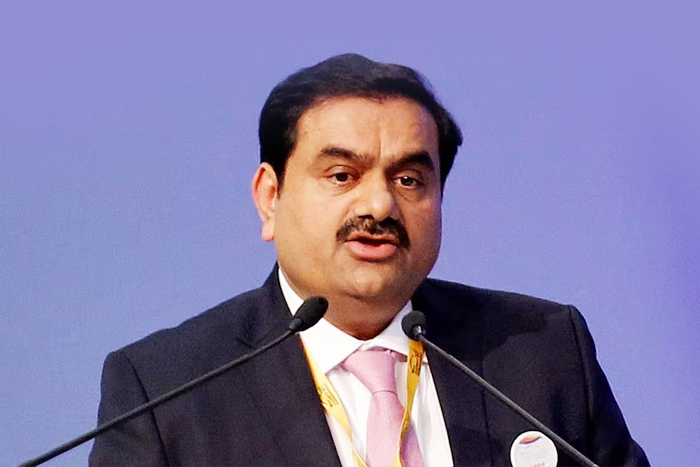 New Delhi: Chief Minister Naveen Patnaik-headed authority has approved the Adani Group’s proposal to set up the projects – a 4 million tonne per annum capacity integrated alumina refinery and a 30 million tonne iron ore (value addition) project, it said in a statement on Friday.

Odisha holds over half of India’s bauxite and iron ore reserves.

The alumina refinery, to be set up in the vicinity of potential bauxite reserves or operational mines, will produce smelter grade alumina, which will help India move towards import substitution.

“Metals are critical commodities in which our nation must be self-reliant, and these projects are aligned with our vision of Atmanirbharta. In addition, being a power intensive business, it is a great adjacency to the renewable energy that we are able to generate and help to produce the greenest alumina anywhere.”

Meanwhile, the group’s flagship company Adani Enterprises reported its consolidated revenue up by 223 per cent year-on-year to ₹ 41,066 crore for the quarter ended June 30, 2022.

The company’s attributable profit after tax (PAT) increased by 73 per cent to ₹ 469 crore in the first quarter of the current financial year.