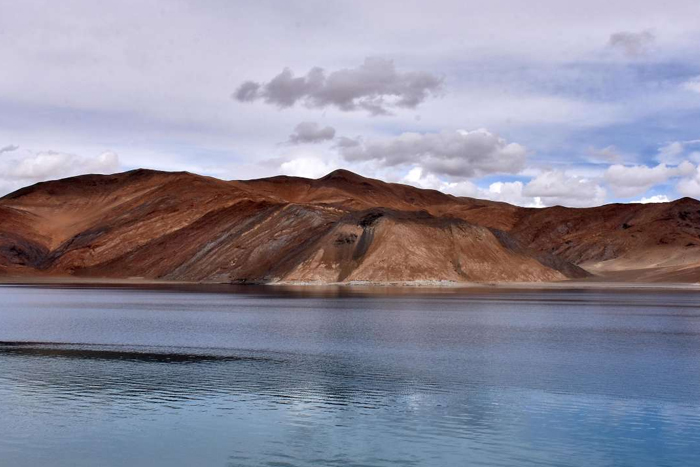 NEW DELHI: Amid heightened tensions at the border in eastern Ladakh, and days ahead of a meeting between the foreign ministers in Moscow, the PLA accused Indian troops late on Monday night of crossing the LAC and firing shots to deter Chinese patrol guards in the Pangong area.

The PLA Western Theater Command spokesperson said Indian troops had provoked China again by illegally crossing the LAC at the “shore of the Shenpao Mountain area”.

“During the operation, the Indian army blatantly fired shots at the patrol personnel of the Chinese border guards who had made representations, and the Chinese border guards were forced to take countermeasures to stabilize the situation on the ground,” he said. The allegations are significant as no shot has been fired at LAC for several decades, not even in the June 15 Galwan clash that left 20 Indian and an unspecified number of Chinese soldiers dead.

He went on to add that India’s actions “seriously violated” the relevant agreements between China and India, raised regional tensions and would cause misunderstanding.

The PLA claimed these were serious military provocations and were of “very bad nature”. There was no response from the Indian side to the statement released close to midnight (IST).

“We request the Indian side to immediately stop dangerous actions, immediately withdraw cross-line personnel, strictly restrain front-line troops, and strictly investigate and punish personnel who fired shots to ensure that similar incidents do not occur again. Our troops will resolutely perform their duties and missions and resolutely defend national territorial sovereignty,” he said.