You are here
Home > DAILY BAWAL > India Reports Less Than 40,000 Fresh Covid Cases After Over 3 Months 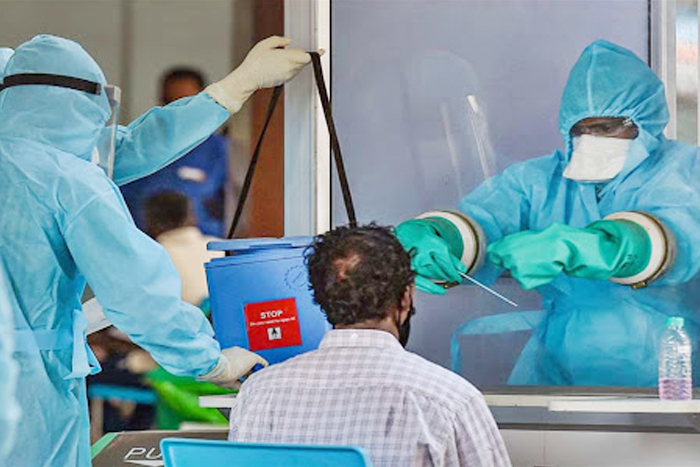 India Reports Less Than 40,000 Fresh Covid Cases After Over 3 Months

Coronavirus India: 907 deaths were recorded in the last day taking the total fatalities since the beginning of the pandemic to over 3.97 lakhs.

India reported 37,566 new Covid cases in the last 24 hours, with daily infections dropping below 40,000 for the first time in over three months.

907 deaths were recorded in 24 hours – the lowest in 77 days – taking the total fatalities since the beginning of the pandemic to over 3.97 lakhs. This is the second straight day when deaths have remained below 1,000.

The World Health Organisation (WHO) has declared Covid positivity rate below 5 per cent to be within the safe zone.

Daily recoveries continue to outnumber total cases for the 47th consecutive day. Almost 57,000 recoveries in the last 24 hours took the total to over 2.93 lakh. The recovery rate in the country is now at 96.87 per cent.

Over 40 crore Covid tests have been conducted so far and 52.76 lakh vaccine doses were administered in the last 24 hours. The government is aiming to vaccinate the entire adult population by the end of the year.

Prime Minister Narendra Modi has expressed satisfaction at the rate of vaccination in the country and said on Monday that “vaccines for all, free for all” remains the government’s commitment.

India saw a new vaccine record as it surpassed the United States in total number of doses administered so far on Monday. While India has so far administered 32.90 crore doses, the US has given 32.33 crore doses.