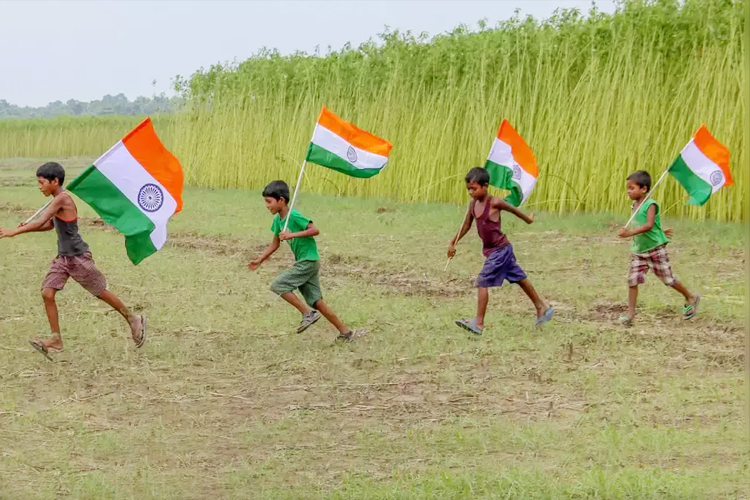 India Independence Day 2020 PM Narendra Modi Speech: In his address to the nation on the occasion of India’s 74th Independence Day, Prime Minister Narendra Modi Saturday applauded front line workers fighting against novel corona-virus. He said India was going through a unique phase owing to the pandemic but would come out victorious, thanks to the resolve of the people. PM Modi highlighted the importance to make India self-reliant, saying it was not just a word but should be a “mantra” for all countrymen.

PM Modi launched a National Digital Health Mission and said it will usher in a revolution in India’s health sector. He said every Indian will now get a unique health ID. He also said the country must not only ‘Make in India’ but also ‘Make for the World’.

PM Modi’s seventh straight Independence Day address comes days after he performed the ‘bhoomi pujan’ of Ram temple in Ayodhya and amid a standoff at the border with Chinese troops.

In a strong message to Pakistan and China, without taking names of the either country, PM Modi said, “Those who challenge India’s sovereignty, be it LoC or LAC, have been given a befitting reply in their own language. What India can do, the world has seen it in Ladakh.” Talking about Jammu and Kashmir, the Prime Minister said India is committed to holding assembly elections in the Valley once delimitation exercise is complete.

On Ram temple, he said, “Construction of a grand Ram Temple in Ayodhya started 10 days ago. The Ram janm bhoomi issue that persisted for centuries, has been resolved peacefully now. The conduct of people of the country has been exemplary and is an inspiration for the future.”

The Independence Day ceremony at the Red Fort was attended by over 4,000 people, including diplomats, officials and media personnel. Safety protocols were in place for the event, including social distancing and wearing masks.