You are here
Home > DAILY BAWAL > Hijab row: Why Kannada actor Chetan Kumar has been arrested 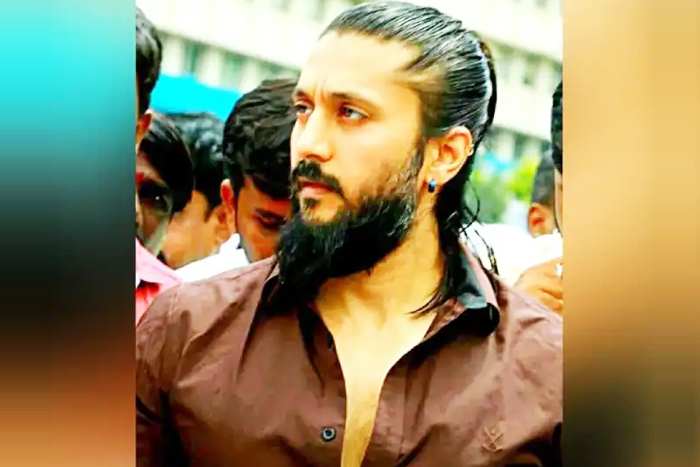 Hijab row: Why Kannada actor Chetan Kumar has been arrested

The tweet in question is a retweet of his own old tweet about Justice Krishna Dixit regarding a rape case. The old tweet of the actor posted on June 27, 2020 said, “This week KA (Karnataka) High Court Justice Krishna Dixit granted (granted) pre-arrest bail to rape-accused Rakesh B claiming ‘it is unbecoming of indian woman to sleep after rape; that is not way women react when they are ravished.’ What’s ‘unbecoming’ is 21st c (century) misogyny of this judiciary Dixit fossil.”

As the hijab row hearing is going on, Chet February 16 replugged his old tweet and wrote, “This is a tweet I wrote nearly two years ago regarding a Karnataka High Court decision. Justice Krishna Dixit made such disturbing comments in a rape case. Now this same judge is determining whether #hijabs are acceptable or not in govt schools. Does he have the clarity required?”

Chetan’s wife Megha conducted a Facebook live on February 22 evening after Chetan’s arrest and said no one informed the family about the arrest or the reason. She said she has filed a complaint with the Bengaluru Police Commissioner seeking information regarding Chetan’s arrest.

The actor has been regularly tweeting his opinion on the ongoing hijab row. In favour of keeping all religious symbols outside the educational institutes, the actor said schools must ban kumkuma as well as it is a Hindu religious symbol, defined in many Hindu texts and by Shankaracharya.