You are here
Home > Political Bawaal > Guwahati To Goa: Sena Rebels’ Next Move Ahead Of Floor Test Tomorrow 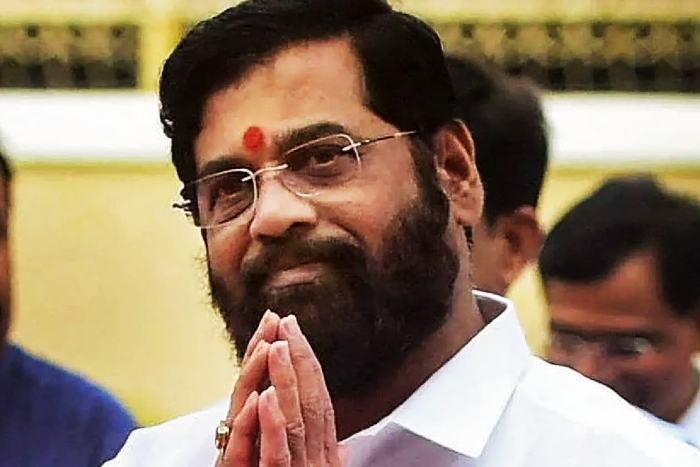 Guwahati To Goa: Sena Rebels’ Next Move Ahead Of Floor Test Tomorrow

The rebel camp might stay at the Resort & Convention Centre where71 rooms have reportedly been booked.

Buses that were on standby outside have entered the Radisson Blu Hotel in Guwahati, where the rebel camp has been staying for a week now, and security stepped up in speculation of the rebel MLAs moving out. Sources say they will move out of the 5-star hotel by 12-12:30 pm and may fly out to the coastal state early evening.

Being a BJP-ruled state, and located closer to Mumbai, Goa will be a convenient layover for the MLAs who will be required to show up for the special Maharashtra assembly session tomorrow morning where Chief Minister Uddhav Thackeray faces a critical floor test to prove his majority.

The Maharashtra Governor has asked Chief Minister Uddhav Thackeray to prove a majority tomorrow. Governor Bhagat Singh Koshyari has written to the Assembly Secretary Rajendra Bhagwat calling for a special session at 11 am.

A bench of Justices Surya Kant and Justice JB Pardiwala, which provided the rebel camp relief till July 12 on their disqualification notices from the Deputy Speaker, will hear the Thackeray camp’s challenge to the Governor’s order today.

Sena MP Sanjay Raut this morning said they will go to the Supreme Court against the demand to prove a majority, a week after nearly 40 MLAs rebelled against Mr Thackeray.

“How can a floor test be asked for when the disqualification of 16 MLA has been deferred by the Supreme Court till 11th July? How can these MLAs participate in the floor test till their disqualification status is not decided and the other matters for which notice sent is sub judice?” Sena MP Priyanka Chaturvedi had tweeted. “This would be contempt of court proceedings if a floor test were conducted despite the matter not getting a final hearing in the SC [Supreme Court],” she said.

The test of the majority will be telecast live, and the proceedings will be recorded on camera by the Vidhan Sabha Secretariat through an independent agency, the Governor said. “In order to ensure free and fair voting, it shall be conducted by asking members to rise in their seats for the purpose of counting votes…” Mr Koshyari said.

Mr Shinde claims he has the support of nearly 50 MLAs, some 40 of them from the Shiv Sena. The majority mark currently stands at 144 in the 287-member assembly. The ruling alliance of the Shiv Sena, Congress and Sharad Pawar’s Nationalist Congress Party, or NCP, has 152 MLAs. The state government will shrink to a minority without the nearly 40 rebel MLAs.