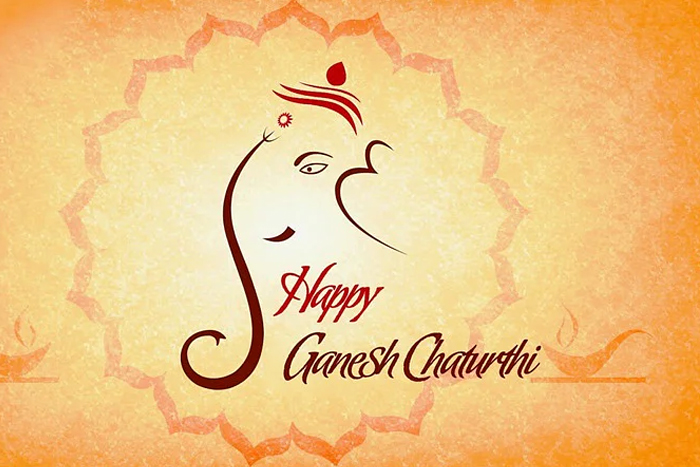 Ganesh Chaturthi 2022: This year, Vinayak Chaturthi is on August 31 and Ganesh Visarjan is on September 9.

GANESH CHATURTHI 2022: Celebrations for Ganesh Chaturthi for the next 10 days have begun with great zeal and joy. The preparations for the grand celebration have been in full swing. Throughout Ganesh Chaturthi, devotees dress up in new clothes, throng pandals and Lord Ganesha’s temples to offer prayers and relish delicious foods. The Ganeshotsav usually falls in the months of August or September. This year, Vinayak Chaturthi is being celebrated today on August 31 and Ganesh Visarjan is on September 9, according to the Hindu calendar.

According to Hindu mythology, Goddess Parvati used sandalwood paste to create Ganesha in absence of Lord Shiva to guard her while she takes a bath. When Lord Shiva tried to enter the hall where she was bathing, he was stopped by Ganesha and they both got into an argument.

To calm her rage, Lord Shiva then ordered his followers to find a head of a sleeping child but on one condition – the mother of the child should have her back towards him. The first head that was found by Lord Shiva’s followers belonged to a baby elephant. Lord Shiva attached the head to Ganesha’s body and gave him another life. That day is annually celebrated as Ganesh Chaturthi since then, as per mythology.

Ganesh Chaturthi is on Wednesday i.e. August 31. The muhurat for Ganapati Moorti Sthpana is for two hours and 33 minutes from 11:05 am to 01:38 pm. Ganesh Visarjan will fall on September 9. Devotees immerse Lord Ganesha’s idols in water on this day.