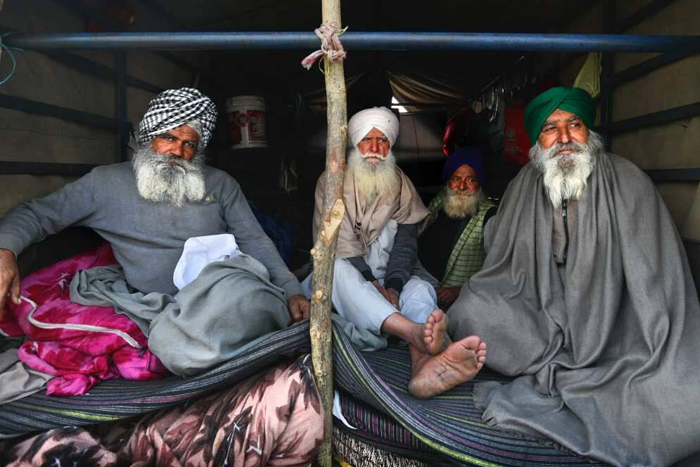 Delhi’s borders with Uttar Pradesh at Chilla and Ghazipur have remained closed for those coming from Noida and Ghaziabad while the opposite carriageway remains open.

The National Capital’s borders with Haryana and Uttar Pradesh continued to remain closed at several points on Wednesday due to the ongoing farmers’ agitation.

Delhi’s borders with Uttar Pradesh at Chilla and Ghazipur have remained closed for those coming from Noida and Ghaziabad while the opposite carriageway remains open.

For those coming into Delhi from Uttar Pradesh, the traffic police advised them to take routes passing through Anand Vihar, DND, Loni DND and Apsara borders which have remained mostly unaffected.

The police have continued checking these border points for groups of protesting farmers who may try to sneak in, but it has only slowed down the traffic there, not choked or blocked it entirely.

For borders between Delhi and Haryana, the routes passing through Singhu, Tikri, Auchandi, Piau Manyari, Saboli, and Mangesh have continued to remain closed.

The traffic police said that they have been diverting traffic from Mukarba and GTK Road. Motorists who need to travel between Delhi and Haryana can choose other border routes such as the Daurala, Kapashera, Badusarai, Rajokri NH-8, Bijwasan/Bajghera, Palam Vihar and Dundahera.