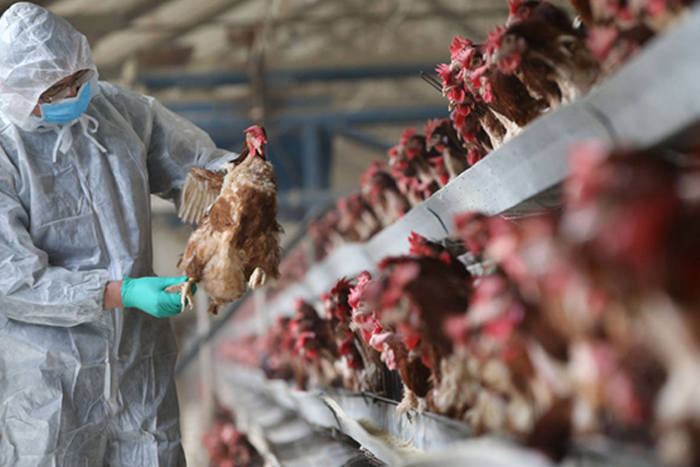 The bird flu outbreak has been reported from some parts of Kottayam and Alappuzha districts in Kerala. The authorities have ordered culling of ducks, hens and other domestic birds.

Bird Flu cases have been reported from several places in the country. In Himachal Pradesh, the Kangra Kangra District Magistrate today issued order, completely prohibiting sale/purchase/export of any poultry/birds/fish of any breed/age and their related products (eggs, meat, chicken etc) in Fatehpur, Dehra, Jawali and Indora areas of Kangra. No movement of humans shall be allowed within one km radius of Pong Dam or alert zone declared by Kangra district administration, said the official order.

Samples of five dead bar-headed goose birds at Wildlife Sanctuary, Pong Dam, Himachal Pradesh have been found positive for H5N1 avian influenza virus, ANI reported. Dr Vikram Singh, a senior veterinary pathologist of State Animal Husbandry Department, said that for the last 3-4 days, there has been large-scale mortality among bar-headed goose (migratory birds). As per the latest records, around 1,775 birds have died in the last few days.