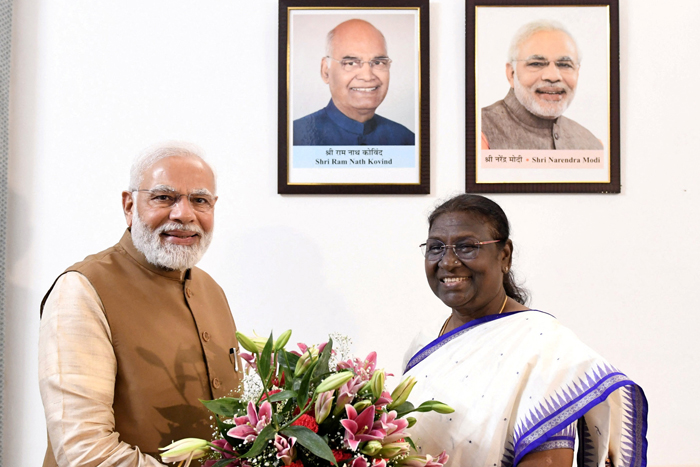 New Delhi: India got its first tribal President yesterday as NDA choice Droupadi Murmu scooped up over 60 per cent of the total vote value. Opposition’s Yashwant Sinha conceded defeat after three rounds of counting. The President-elect will take oath on July 25

Here are the some points in this big story: