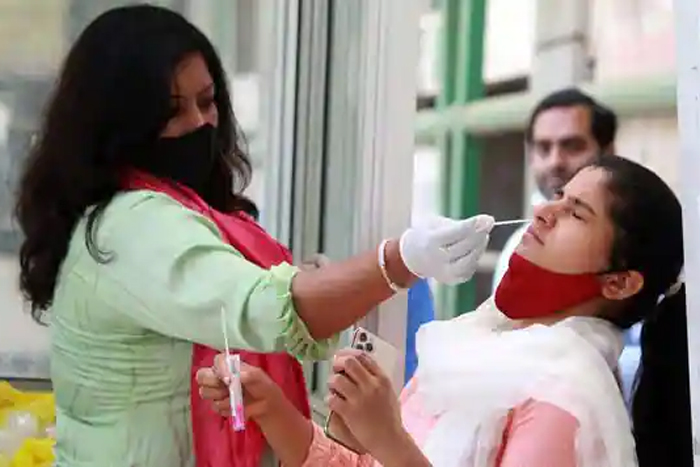 Delhi on Monday reported 4524 new COVID19 cases pushing the total tally to 13,98,391, the health bulletin said. This is significantly lower than 6,456 coronavirus infections recorded on Sunday. As per the bulletin, the active cases in the national capital stands at 56,049.

Earlier in the day, a government data revealed, the number of COVID recoveries in the national capital has been greater than the number of infections since May 8. As per the data, close to 91,500 people have recovered from COVID-19 in Delhi in the last one week as compared to 70,000 infections detected during the period.

On Sunday, the chief minister Arvind Kejriwal, meanwhile, extended the lockdown by one more week. Announcing the decision, Kejriwal said Delhi has been recovering at a good speed and the number of cases are on steady decline.

“But I do not want to lose the gains that we have achieved in the last few days. That is why we are extending the lockdown till 5 am on next Monday instead of ending it tomorrow (May 17),” the chief minister said.

Delhi has been under lockdown since April 19. All the restrictions will remain as is, which will remain suspended till next Monday (May 24).