You are here
Home > DAILY BAWAL > Delhi Records Hottest Day In March Since 1945 At 40.1 Degrees 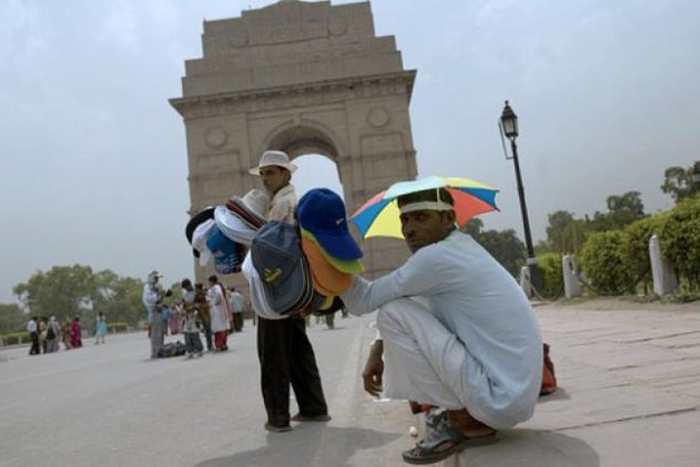 Delhi Records Hottest Day In March Since 1945 At 40.1 Degrees

“It is the hottest day in March since March 31, 1945, when the national capital recorded a maximum of 40.5 degrees Celsius,” he said.

The national capital reeled under a “severe” heatwave on the day of Holi as the maximum temperature shot up to 40.1 degrees Celsius, making it the hottest day in March in 76 years, the India Meteorological Department said.

The Safdarjung Observatory, which provides representative data for the city, recorded a maximum temperature of 40.1 degrees Celsius, eight notches more than the normal, said Kuldeep Srivastava, the head of the IMD”s regional forecasting centre.

“Low wind speed and plenty of sun due to clear skies over the last three to four days led to high temperatures,” Srivastava said.

For the plains, a “heatwave” is declared when the maximum temperature is more than 40 degrees Celsius, and at least 4.5 notches above normal.

A “severe” heatwave is declared if departure from normal temperature is more than 6.5 degrees Celsius, according to the IMD.

Srivastava said strong winds, gusting up to 35 kilometres per hour, will bring the maximum temperature down to around 38 degrees Celsius on Tuesday.