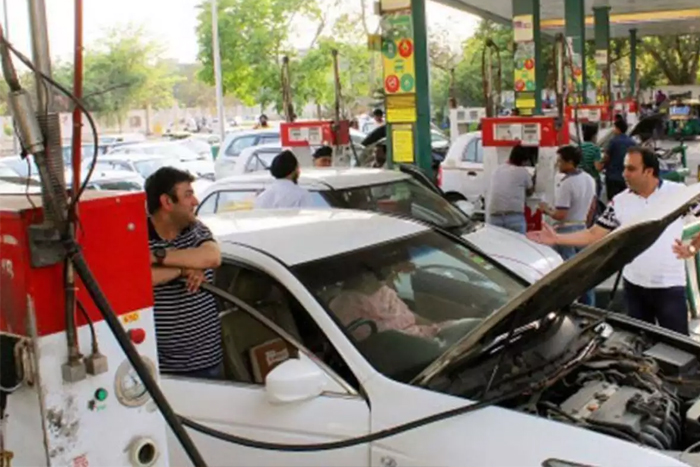 CNG price update: For Noida, Greater Noida & Ghaziabad, the CNG price has been hiked to ₹81.17 per Kg, while in Gurugram, it will cost ₹86.94 per Kg

The new price will come into effect from today. For Ghaziabad, Noida and Greater Noida, the PNG price has hiked to ₹53.46 per SCM, while in Gurugram, it will cost ₹51.79 per SCM.

City gas distributors have been periodically raising prices since October last year, when domestic as well as international gas prices started to climb as economies the world over recovered from the pandemic-induced slowdown.

The price of gas from old fields, which are predominantly of state-owned producers like ONGC and Oil India, was more than doubled to USD 6.1 per mmBtu from April 1. Similarly, the rates paid for gas from difficult fields such as deepsea KG-D6 of Reliance went up to USD 9.92 per mmBtu from April 1 against USD 6.13 per mmBtu.