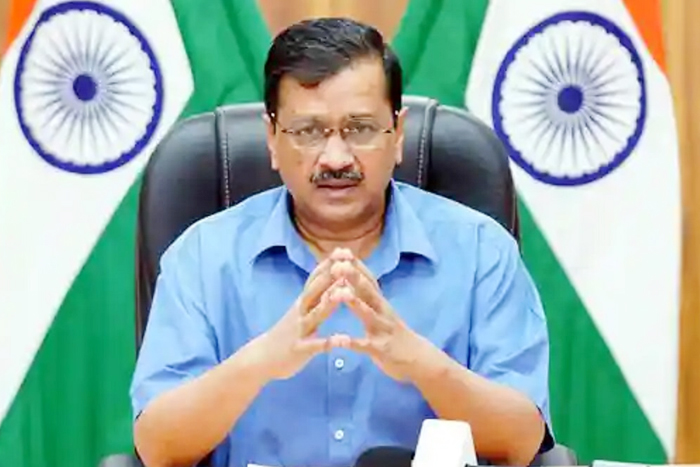 NEW DELHI: The Delhi cabinet on Friday refused to approve Delhi Police’s list of special public prosecutors for appearing in the court cases related to violence during the January 26 farmers’ protest.

It observed that the process won’t be fair and impartial if the lawyers of Delhi Police, which is investigating the cases, were appointed. The cabinet decided that a panel of prosecutors appointed by the AAP government will do the job.

The lieutenant-governor, Anil Baijal, had advised the AAP government to approve the Delhi Police panel. This has set the stage for an escalation in the confrontation between the state government and the LG.

In a separate decision, the cabinet also refused to give its nod to another panel of three lawyers recommended by Delhi Police for the northeast Delhi riot cases.

The government said in a statement that the Centre was putting pressure on the cabinet through the LG to approve the Delhi Police panel. “It is the duty of every Indian to support the farmers of the country. We have not done any favour and have only fulfilled our duty towards the farmers of the country. Farmers are not criminals or terrorists, they are our food providers,” chief minister Kejriwal tweeted in Hindi after the cabinet took the decisions.

The decisions have been conveyed to the LG who may refer the matter to the President. If the LG takes that course, it will be the first such instance since the GNCTD (Amendment) Act, 2021 was passed by Parliament giving more powers to the LG.

Following a similar tussle, a panel of six lawyers suggested by Delhi Police for the northeast Delhi riot cases was notified last year after the LG referred the matter to the President.

Delivering a digital address, deputy chief minister Manish Sisodia said the LG does not have the right to decide what the elected government does on this issue. “This habit of the LG to exercise veto on everything the AAP government does is against democracy, against Constitution and against the decision of the constitutional bench of the SC. It will destroy democracy,” he said.

Delhi Police had sent its lists for the cases related to the farmers’ stir and the northeast Delhi riots to home minister Satyendar Jain for approval. They had argued that the appointment of their preferred lawyers was essential in the public interest and in order to ensure effective and speedy prosecution.

Jain, however, refused to give his approval “in order to protect the integrity of the legal system where the investigators and prosecutors must be independent of each other”, said the government in a statement. This proposal was then sent to the LG, who refused to accept the Delhi government’s decision and asked it to reconsider and approve Delhi Police’s proposal through a cabinet meeting.

The AAP government and the LG tried to sort out their differences at a meeting on July 1 where the LG expressed his disagreement with the home minister on the issue. In a subsequent letter written to the CM, he requested him to convene a meeting of the council of ministers to reconsider and decide at the earliest.

The AAP government said that at the July 1 meeting, the LG had accepted that the public prosecutors appointed by the Delhi government were capable and doing good work and that no complaint had been received against them.

Under Article 239AA (4), the LG can refer the matter to the President, stating that there is a difference of opinion between him and the elected government. Referring to a Supreme Court judgment on the power tussle in Delhi, the AAP government said the lieutenant governor can do that only in extremely rare cases and that if the LG invoked the power regularly, democracy won’t survive.

The cabinet noted that appointment of special public prosecutors cannot fall in the category of “extremely rare cases”. It requested the LG to reconsider his decision, stressing that prosecutors are meant to be independent and cannot be appointed according to the choice of police. It was necessary to maintain a distinction between the investigating agency and the prosecutorial service which is the bedrock of our criminal justice system, said the cabinet.

It observed that Delhi high court and the trial courts have repeatedly raised serious questions on the investigations conducted by Delhi Police in several cases related to the northeast Delhi riots for which special public prosecutors were appointed at the request of Delhi Police.

Sisodia said the LG should not become an obstructionist and let the elected Arvind Kejriwal government work. He advised the LG to use his “veto power” in only rarest-of-the-rare cases.

“If you use your veto in such cases, you not only make a huge mockery of the Constitution, you also violate SC orders and attempt to destroy democracy… Please save the veto power for only rarest-ofrare cases instead of applying this power thrice a day for every good step the Delhi government takes,” he added.