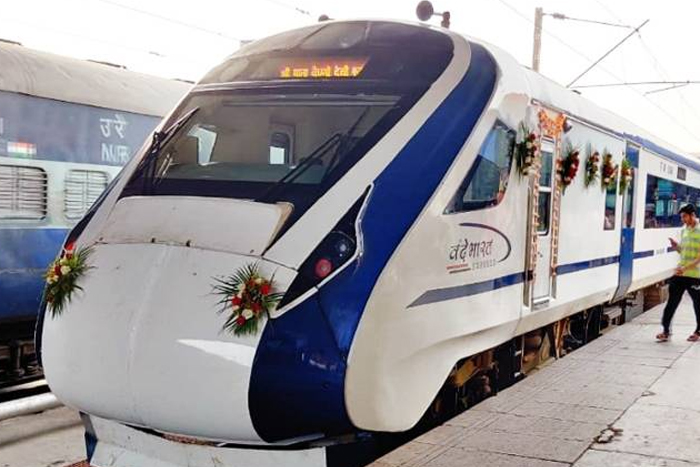 NEW DELHI: The railways on Friday cancelled the tender for manufacturing of 44 sets of semi-high speed train set or Vande Bharat. A company with Chinese partner had put a bid for these trains.

The ministry said a fresh tender will be floated within a week as per Revised Public Procurement (Preference to Make in India) Order.

The railway ministry announced on Friday that businesses, traders and suppliers can dial 139 to transport goods by Indian Railways. Till now this helpline number was meant to get train status.