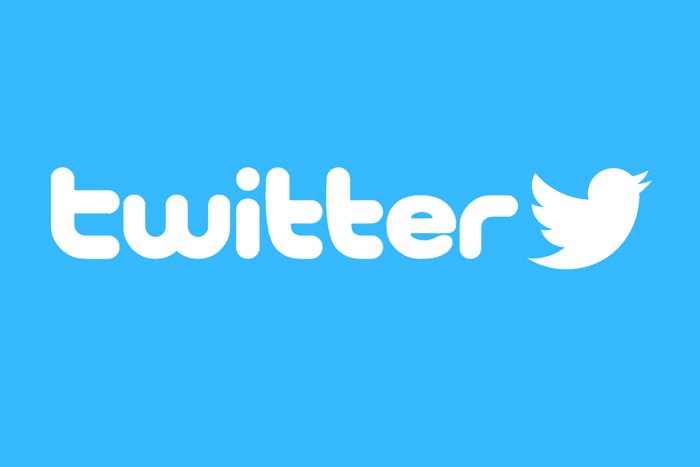 NEW DELHI: The Centre is free to act against Twitter for any breach of new IT rules, the Delhi high court said on Thursday, adding the social media platform doesn’t enjoy any protection in this regard from the court.

The HC made its stand clear following the microblogging site seeking more time to appoint key officials as mandated under India’s new law.

Advocate Sajan Poovayya, representing Twitter, told the court it was not seeking any protection. “You are free to take action, please enforce the rules,” Poovayya responded, when the Centre iterated the US-based company’s stance was in violation of India’s IT rules.

Poovayya sought time from the court to file a notarised affidavit from the US regarding the issue of compliance. Meanwhile, Twitter filed a short note, clarifying the status of appointment of the interim chief compliance officer (CCO), interim RGO as well as a nodal contact person on an interim basis. It said it required eight weeks to regularize these positions.

Justice Rekha Palli HC granted two weeks for the notarised affidavits to be filed and listed the matter for further hearing on July 28, but made it clear the affidavit would be filed not only by Twitter but all its newly appointed officials too, taking responsibility for the company’s compliance.

“Even though the court is not able to appreciate why the said note refers to these officers as interim, since no affidavit has been filed by Twitter, it seeks two week time to file the notarised affidavit from the US. However scanned copies will be filed by July 13th. It will be accompanied by the affidavit of the concerned persons who have been or are being appointed,” the HC noted in its order.

The HC had on July 6 directed Twitter to inform it by July 8 as to when it would appoint a resident grievance officer (RGO) in compliance with the new IT rules.

In its reply, Twitter said an interim CCO has already been appointed on July 6, an interim RGO and interim nodal contact officer would be appointed by July 11 and within two weeks, respectively. However, the bench questioned the usage of the term “interim” and pointed out that “tomorrow, you may take benefit of the word ‘interim’”

Poovayya explained that since Twitter was in the process of setting up a liaison office in India, it could not appoint “permanent employees” and informed the court that at present, the contact address of Twitter Inc was that of its lawyer in Bengaluru.

Petitioner-lawyer Amit Acharya, represented through advocate Akash Bajpai, said in his plea he came to know about Twitter’s alleged non-compliance when he tried to lodge a complaint against a couple of tweets.