You are here
Home > DAILY BAWAL > BJP Headed For 250+ In UP, AAP Triumphs In Punjab 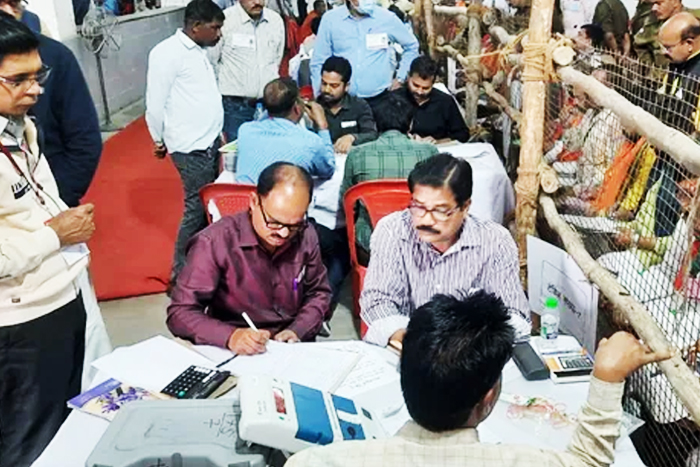 BJP Headed For 250+ In UP, AAP Triumphs In Punjab

Elections Results 2022: The stakes are the highest in Uttar Pradesh, which with 80 parliamentary seats, holds the key to power at the Centre.

New Delhi: The BJP is heading for a big win in Uttar Pradesh and the Aam Aadmi Party (AAP) has scooped Punjab in mega elections seen as the semi-final before the 2024 national election. The BJP is also ahead of the Congress in Goa and Uttarakhand.

Following are the top points