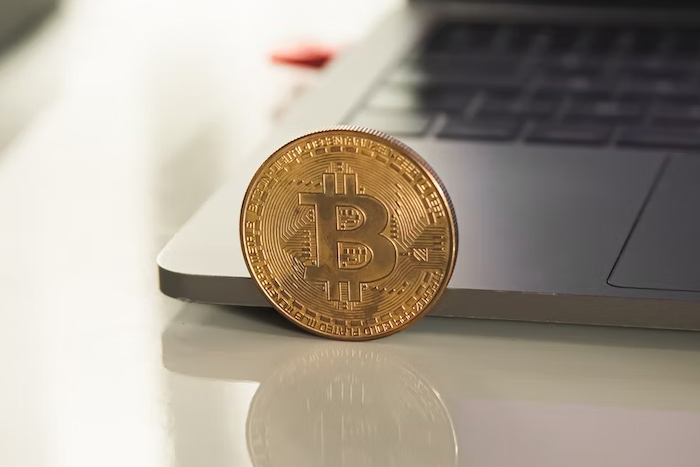 The global cryptocurrency market cap was trading marginally higher at $1.06 trillion, rising about half a per cent in the last 24 hours. However, total trading volume increased by about 24 per cent close to $90.43 billion.

In a major relief to crypto exchange WazirX, Enforcement Directorate (ED) unfroze its bank accounts, which were earlier blocked to investigate money laundering acts. That said, the agency would continue to probe the matter.

In a media release on Monday, the crypto exchange said that its bank accounts have been unfrozen after a month. WazirX can now continue its banking operations as usual.

Bitcoin rose above the $22,000 level as buying strength increased late Monday afternoon. If BTC manages to hold above the current level, the next immediate resistance for BTC could be at $24,000, said Edul Patel, CEO & co-founder, Mudrex.

“The outlook for BTC has turned positive as it outpaced Ethereum. In contrast, Ethereum has been changing hands at the $1,690 level. It suffered a 2% dip as the uncertainty increased ahead of the Merge,” he added.

Bitcoin (BTC), the largest crypto by market cap, has had dwindling fortunes since the start of 2022. It has been subject to volatility from multiple fronts including Fed’s interest rate hikes, adverse market conditions, or Bitcoin’s increased correlation to stocks and the dollar index (inverse).

However, Bitcoin’s prospects seem to be improving. Bitcoin is currently trading at $22,200, up by 2% in the last 24 hours. BTC has been trading below its long-term descending trendline resistance, having failed to retest it multiple times.

Microstrategy’s $500 million worth of BTC purchase and the Fed’s impending announcement of the interest rate hike may prove crucial for BTC to determine its immediate course. To mark investor confidence, BTC needs to cross the psychological resistance of $23,500. In case of a downturn, $20,000 will be the immediate support.