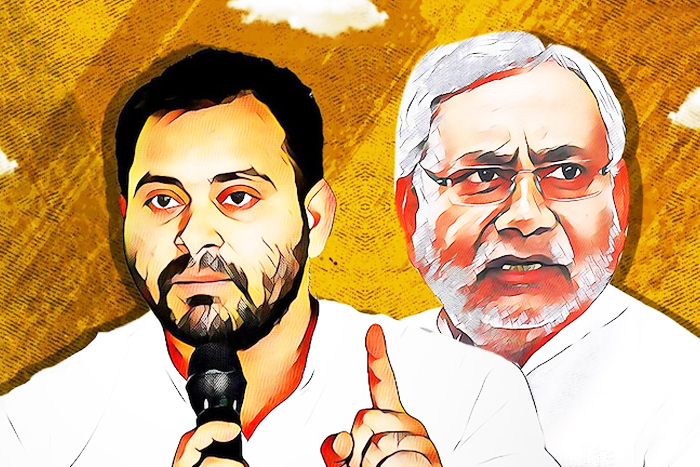 Bihar Election Results 2020: On the last day of the campaign, Nitish Kumar made a shock announcement that this would be his last election.

New Delhi: The opposition alliance of Rashtriya Janata Dal, the Congress and Left parties are locked in close fight with Bihar’s ruling NDA as the counting of votes started this morning. Within the ruling alliance, Nitish Kumar’s Janata Dal United, however, has fallen far behind ally BJP an outcome that was expected after Chirag Paswan’s rebellion and his party’s solo contest. The Lok Janashakti Party, which is leading on a few seats, was expected to eat into the JDU votes and give an upper hand to the BJP, which had been chafing under Mr Kumar’s leadership in the state.