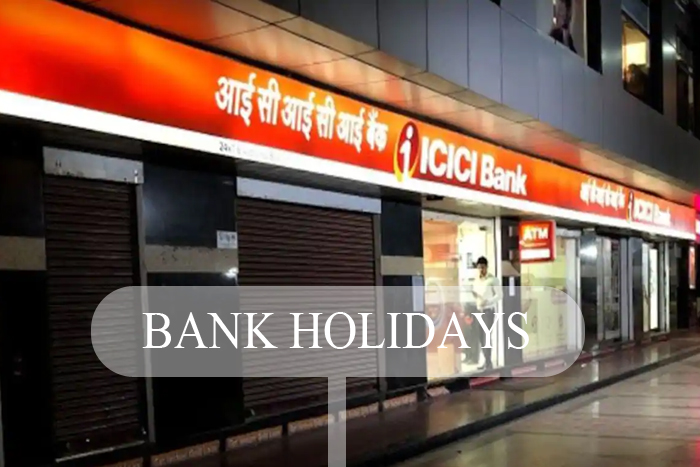 The Reserve Bank of India has issued a bank calendar mentioning the dates on which the banks will not function. The bank users need to note that the coming weeks of March and April will observe over 11 days of holidays.

Banks are scheduled to remain closed for three consecutive days from March 27-29 all over the country, on account of the second Saturday and Holi festival.

The bank customers are to note that if they have any pending work, they need to take care of it before March 27. If any customer fails to do so, he or she will have to wait till April 4, as the bank will continue its services for only two days in between, which are March 30 and April 3.

Whereas, the people living in the capital of Bihar, Patna will not get this option as well. The banks in Patna are scheduled to remain shut on March 30 as well.

Bank services on March 31 will remain suspended, even though it is not a holiday, on account of the last day of the financial year.

The strike was staged by the members of the United Forum of Bank Unions (UFBU) protested against the privatisation of two more government-owned banks.