You are here
Home > More Bawaal > Bajaj to Hero and Honda offer discount up to Rs 22,000 in clearance sale 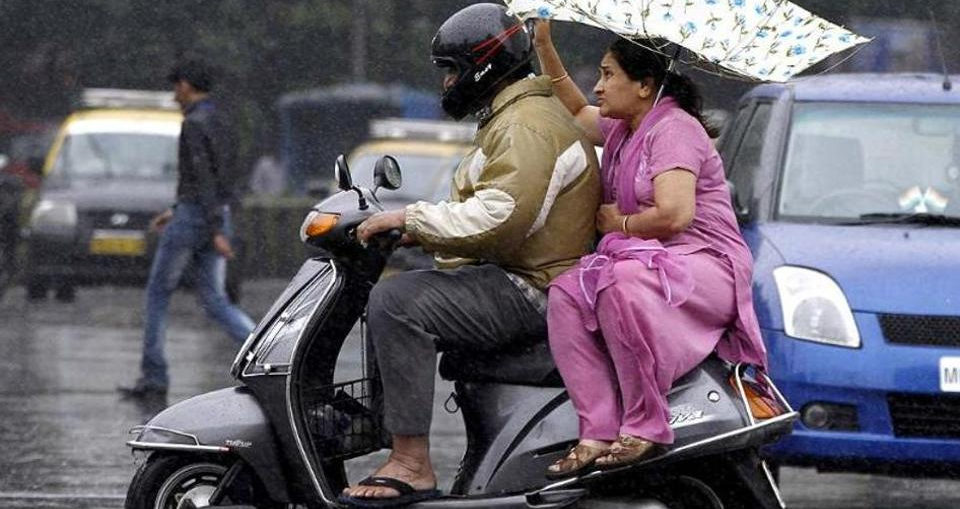 A day after the Supreme Court banned sale and registration of BS-III vehicles from April 1, market leader Hero MotoCorp offered discounts of up to Rs 12,500 on its two-wheelers.

Two-wheeler majors Hero MotoCorp, Honda Motorcycle and Scooter India (HMSI), Bajaj Auto and Suzuki Motorcycle are offering discounts of up to Rs 22,000 on BS-III models to liquidate stocks, a day after the Supreme Court banned sale and registration of such vehicles from April 1.

With 6.71 lakh two-wheelers, out of over 8 lakh BS-III vehicles impacted by the ban, dealers said the immediate effort is to sell as many units as possible before the deadline by offering “unheard of discounts” in the industry.

HMSI, which had initially offered a flat discount of Rs 10,000 on its BS-III scooters and motorcycles increased it to Rs 22,000 later in the day.

Market leader Hero MotoCorp offered discounts of up to Rs 12,500 on its BS-III two-wheelers.

According to dealers, the company is offering rebate of Rs 12,500 on its scooters, Rs 7,500 on premium bikes and Rs 5,000 on entry level mass market motorcycles.