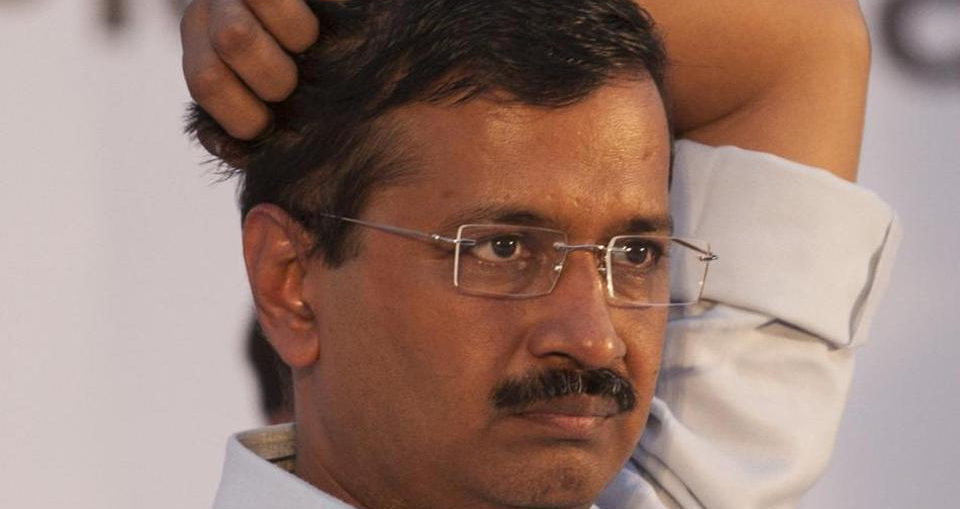 In India’s neighbourhood — Pakistan, Nepal, Bangladesh — the countries have varied histories and political systems. But there is a common pattern — the lack of systemic democratic stability, which comes from an absence in the faith of the democratic mechanism.

Arvind Kejriwal’s Aam Aadmi Party has made charges of EVM tampering since the Punjab election results in March, but raking it up in the Delhi assembly lends the allegations more legitimacy.

The Aam Aadmi Party has, in the Delhi assembly, presented a carefully constructed case alleging that EVMs can be tampered with — and that this has been a feature of recent elections. This is a charge AAP has been levelling ever since the Punjab elections but presenting it on the floor of the House lends it a much higher degree of legitimacy and seriousness.

It has been echoed, to a lesser extent, by other parties, including the Congress. And it is, despite the repeated assertion by the Election Commission that EVMs are foolproof, becoming a key element of the opposition discourse in the country. It is also a charge that the BJP, it must be noted, threw at the EC and the dispensation of the day after its defeat in 2009.

There are enough experts — particularly former election commissioners — who have provided a firm and scientific rebuttal to the charges. It is beyond the scope of this piece, and the expertise of this writer, to debate the merits of the EVM. The EC has convened an all-party meeting and may organise a hackathon to allay apprehensions.

But what is of, probably, critical relevance here is the implication of a charge like this, for it strikes at not just the ruling dispensation but the very foundations of the democratic game in India.

Look around the country, into the neighbourhood.