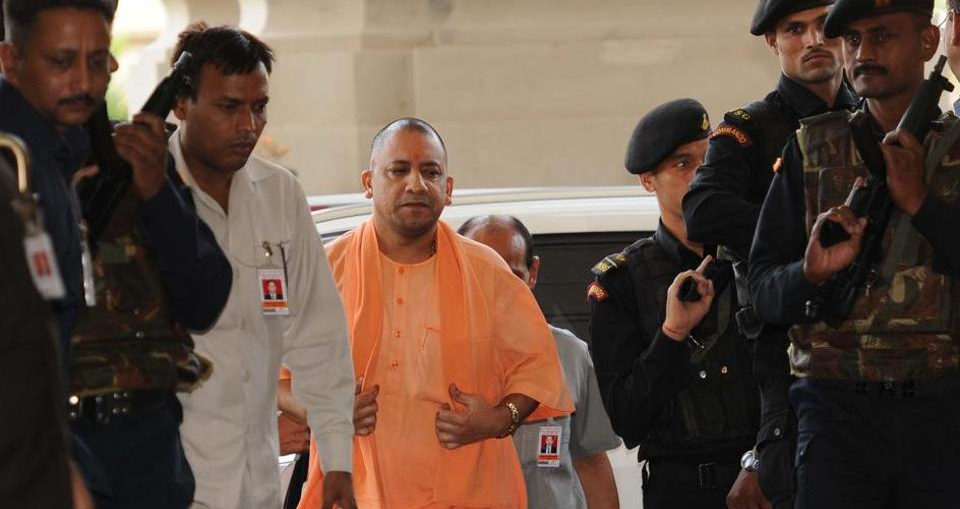 Chief minister Yogi Adityanath had expressed concern over the shrinking academic session due to increased holidays. Students in schools and colleges will now be taught about eminent people through various programmes during the 15 public holidays.

The Uttar Pradesh government has cancelled 15 public holidays marking the birth or death anniversary of eminent personalities. Among the cancelled holidays are Milad un-Nabi, Chhat and Valmiki Jayanti.

However, the move to cancel the holiday on Milad un-Nabi (Prophet Mohammad’s birthday) is likely to raise eyebrows. More so, since it is a holiday in most other states, including almost all BJP-ruled states, as is Ram Navmi and Janamashtami.

UP Muslim clerics took a dim view of the Yogi Adityanath government’s decision to cancel holidays on Eid-e-Milad-un-Nabi as well as on the occasion of ‘Alvida’ – the last Friday of the month of Ramzan before Eid.