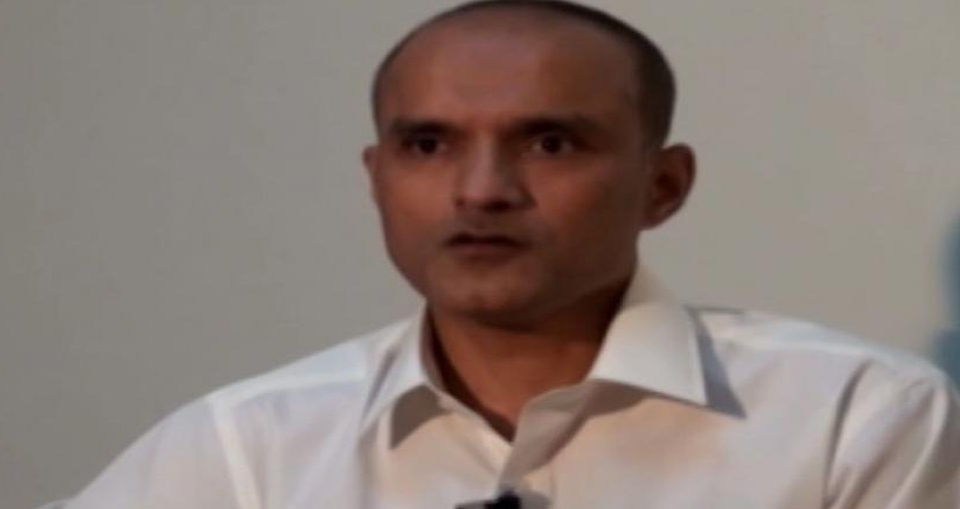 India moving the International Court of Justice on the Kulbhushan Jadhav issue was a “carefully considered decision” as the retired Indian Navy officer was in illegal detention in Pakistan and his life was under threat, the external affairs ministry said on Wednesday.

The International Court of Justice, which has stayed the death sentence of Indian national Kulbhushan Jadhav by Pakistan, will hold public hearings in the case on Monday.

“The hearings will be devoted to the request for the indication of provisional measures submitted by India,” the ICJ said in a release.

Pakistan said earlier on Wednesday it will make a decision within the “next few days” on India’s appeal before an international court to stay the execution of the Indian national accused of spying, even as New Delhi defended its move saying an innocent man’s life was under threat.

Islamabad’s reaction came after the International Court of Justice (ICJ) stayed on Tuesday the execution of former Indian naval officer Jadhav, who was convicted of espionage and sabotage by a Pakistani military court on April 10.

The ICJ’s intervention is being seen by some as a reprieve for Jadhav. But efforts by India to secure the 46-year-old man’s release will have to navigate increasingly tense ties with its arch rival.

“Pakistan is reviewing the move by India… and a decision in this regard will be issued accordingly,” Sartaj Aziz, foreign affairs adviser to Pakistani Prime Minister Nawaz Sharif, said, adding a statement will be issued in the next few days.