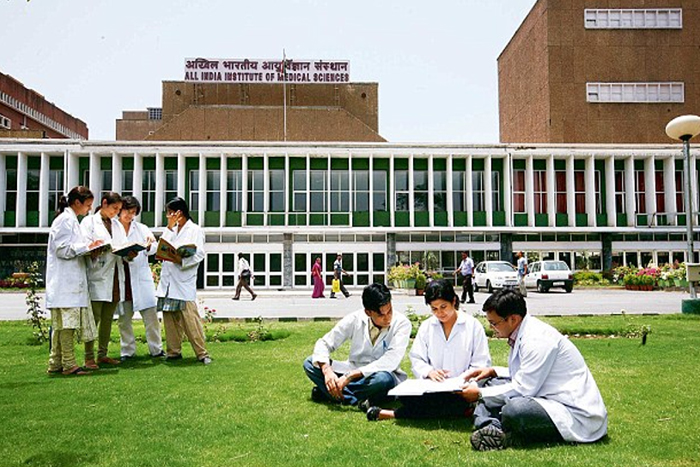 Vaccines available in India – Covaxin, Covishield and Sputnik V – have not been approved yet for use on children.

The screening of children for clinical trials of Covaxin will start at AIIMS in Delhi from today, days after similar trials started at AIIMS in Patna, sources have said. The All India Institute of Medical Science (AIIMS) in the national capital will conduct clinical trials of the COVID-19 vaccine made by Bharat Biotech to see if it is suitable for children between two and 18 years old.

Experts have warned that a possible third wave can bring as much devastation as the second wave of the coronavirus pandemic if enough people are not vaccinated against the virus, and that children could be its prime target.

However, the vaccines being used in India – Covaxin, Covishield and Sputnik V – have not been approved for use on children.

Dr VK Paul, a senior NITI Aayog member, last month said the phase 2/3 trials will be conducted on children aged between two and 18. The centre had given its clearance to the clinical trials on May 13.

The United States and Canada have authorised Pfizer-BioNTech’s vaccine for use in some age groups of children. China has also approved the emergency use of CoronaVac, a COVID-19 vaccine manufactured by Chinese firm Sinovac, for children aged between 3 and 17 years. Most countries, however, are not inoculating children against the virus as of now.

The second wave of the pandemic has been killing hundreds of people daily since it hit the country in March. It had brought the health infrastructure to the brink of collapse; a large number of Covid patients died due to the lack of hospital beds and medical oxygen.

The situation, however, is slowly normalising as the Covid wave has shown signs of receding. India, which had reported over 4 lakh daily cases in April, on Sunday logged 1.14 lakh fresh cases, the lowest in two months.

Many states have started preparations for the anticipated third wave. They are now focussing on creating healthcare infrastructure for children.