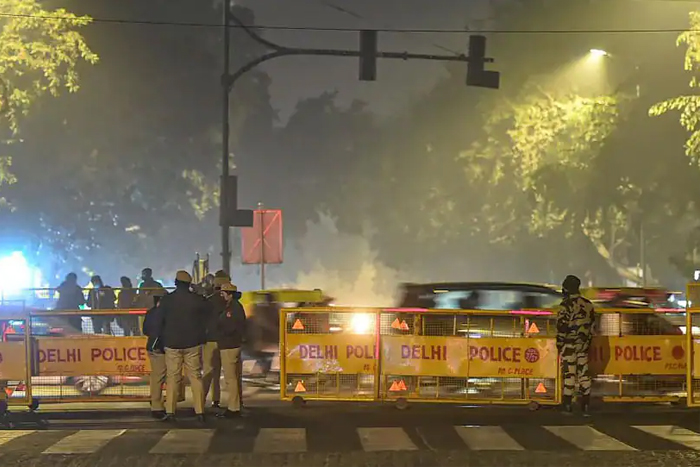 The thresholds, the Centre said, are test positivity of 10 per cent or more in the last one week or 40 per cent occupancy on oxygen supported or ICU beds. States must take “containment measures, curbs even before thresholds are reached”.

Omicron is three times as infectious as Delta and “war rooms” are needed to contain it, the Centre has told states. It listed a series of prevention and containment measures that included extensive testing, night curfew and regulation of gatherings.

Here are the some points in this big story: