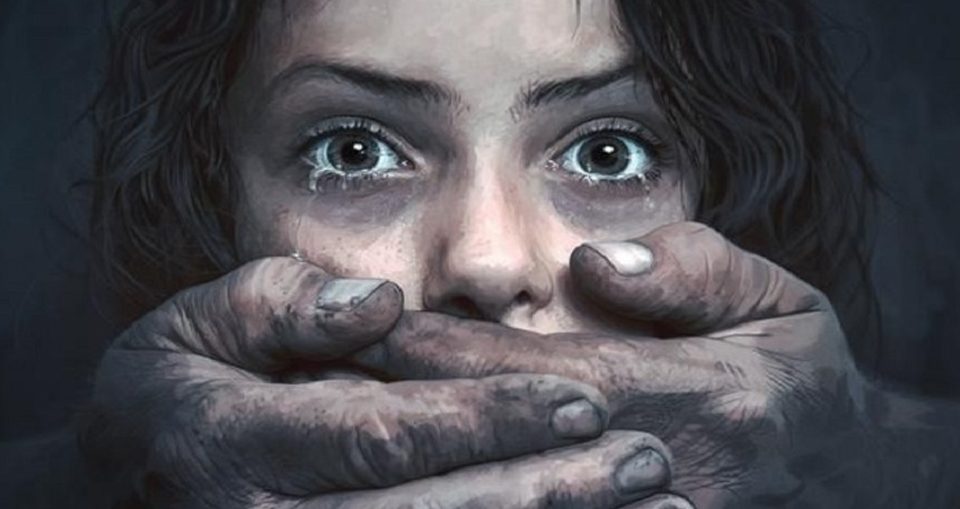 The accused took the girl away when her family members were busy during a wedding ceremony to an under-construction house, raped her and later killed her, police said. This is the latest incident of sexual assault on a minor amid outrage over the gangrape and murder of an 8-year-old in Jammu’s Kathua.

People participate in a protest against the rape of an 8-year-old girl in Kathua near Jammu, and a teenager in Unnao, Uttar Pradesh state, in Mumbai, India.

A 7-year-old girl was allegedly raped and murdered by a 19-year-old man late on Monday during a wedding in Uttar Pradesh’s Etah, police said on Tuesday, in the latest incident of sexual assault on a minor amid outrage over the gangrape and murder of an 8-year-old in Jammu’s Kathua.

The accused Sonu, who uses one name, took the girl away when her family members were busy during a wedding ceremony to an under-construction house and raped her and later killed her to avoid being identified, police said.

Pankaj Mishra, the in charge of Kotwali Nagar police station of Etah, said he was arrested from the spot of the crime.

“The 7-year-old girl was attending a wedding function in front of Galla Mandi of Etah city last night (Monday night) but was found missing at about 1am on Tuesday,” Mishra said.

“A search was conducted by the family members attending the function and she was found dead in an under-construction house nearby,” he said.

Sonu’s father provides tents for wedding functions and has a shop in Kotwali Nagar area, he added.

“A case has been registered under section 302 (murder) and 376 (rape) of the Indian Penal Code. And as the victim is a minor, the provision of POCSO (Protection of Children from Sexual Offences Act, 2012) is also applicable against the accused, who would now be presented before a court in Etah,” the officer said.

The body of the girl has been sent for a post-mortem examination.

Child sexual abuse has been in focus after the gang-rape and murder of the 8-year-old girl in Jammu and Kashmir’s Kathua district hit the headlines.

The incident also comes as the body of an identified minor girl was found in Gujarat’s Surat 11 days ago and police said on Sunday it had 86 injury marks and that she may have been tortured and raped before being killed. The girl believed to be between nine and 11 years old was strangled, they said.

According to government figures, a child is sexually abused every 15 minutes in India. The National Crime Records Bureau report for 2016 shows a sharp spike in cases of rape against children with an increase of such incidents by over 82% as compared to 2015.

The data also shows that Uttar Pradesh tops the list in crime against minors, with around 15% share of total crime against children in the country.