You are here
Home > Sports Bawaal > ViratKohli is fortunate, not a bright captain for RCB: GautamGambhir 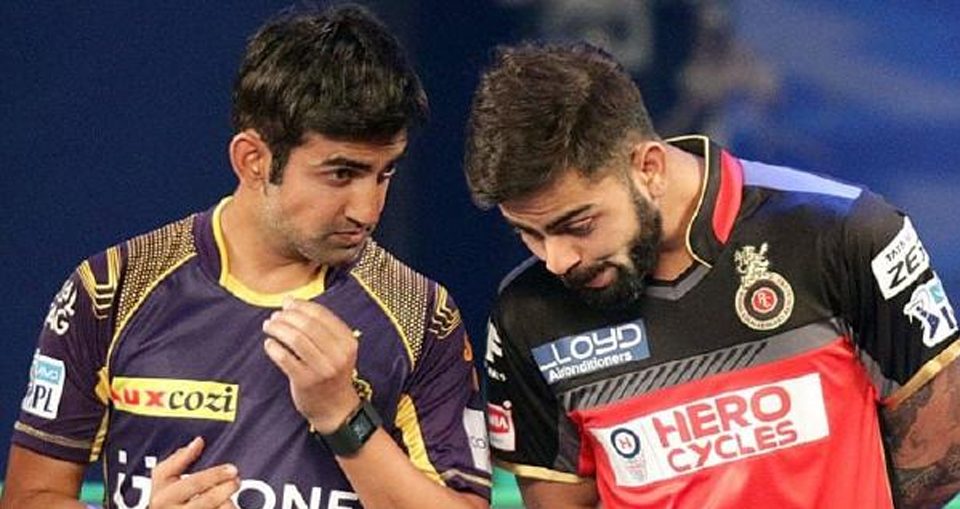 ViratKohli is fortunate, not a bright captain for RCB: GautamGambhir

IPL 2019 is all set to begin from the 23rd March, 2019, Prior captain Gautam Gambhir gave a bold statement about the Royal Challengers Bangalore Captain Viratkohli. Gambhir said, I don’t see him as a suitable captain for RCB, I don’t see him as a perceptive or a bright captain because not many captains have got such a long rope where they haven’t won a tournament in his eight years as a skipper.

Gambhir believes that Kohli is very fortunate to have the backing of the franchise for so many years despite the team failing to win a single title so far. Captain is only good as his own records said Gambhir.

At this point of time He can’t be compared with MS dhoni and Rohit Sharma who have won the trophy so many times. So I think he has a long way to go. You cannot compare him to someone like Rohit or dhoni at this stage. He has been a part of RCB, and captaining RCB for the last seven to eight years, and he has been very lucky and should be thanking the franchise that they stuck with him. Because not many captains have got such a long rope where they haven’t won a tournament,” said Gambhir.

On the other side Sourav Ganguly former India captain favoured Virat kohli and expressed that Virat Kohli is the ideal captain and deserves to be the captain of the Royal Challengers Bangalore he believes that Kohli will definitely change the fortune of the team.

Saurav Gangully said “Just look what that man has done in every format of the game, he gives his best and is always on the top. I believe that he is an absolute champion, and undeniably he deserves to be the captain of Royal Challengers Bangalore. I am sure he will turn it around,”