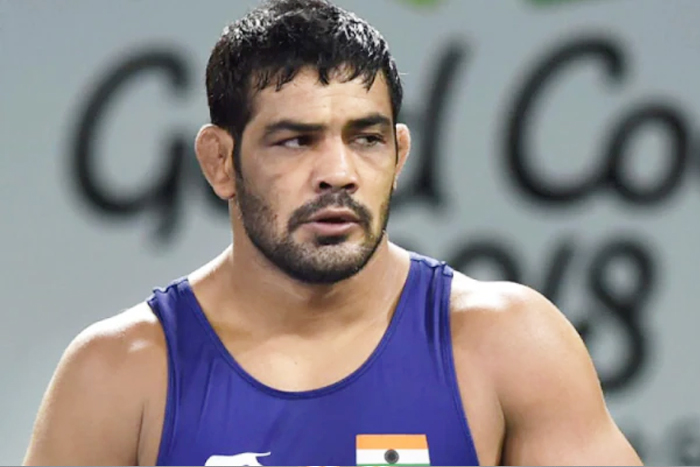 Delhi Police has issued a lookout notice against Olympian Sushil Kumar after failing to trace him following the murder of a 23-year-old international wrestler Sagar Dhankad in Chhatrasal Stadium.

Delhi Police on Monday issued a Look-out-Circular (LoC) against 2-time Olympic medalist Sushil Kumar, who is absconding after being named in the murder of a 23-year-old former junior national champion in North West Delhi’s Chhatrasal Stadium.

Sagar Dhankad, was beaten to death during a brawl at the Stadium’s parking area. An FIR of murder, abduction and criminal conspiracy was registered against Kumar.

It has been learnt that Sushil left for Haridwar and then Rishikesh after the incident. He stayed at an ashram in Haridwar. Later, he returned to Delhi and is now consistently changing locations in Haryana.

The victims have alleged that Sushil Kumar was present at the spot when the incident took place. The victims in their statements have added that Sushil and his associates abducted Sagar from his house in Model Town to teach him a lesson for bad-mouthing him in front of other wrestlers, police said.

According to the police, the brawl took place between Kumar, Ajay, Prince, Sonu, Sagar, Amit and others in the parking area. Thereafter, police registered a case under relevant sections of the Indian Penal Code (IPC) and Arms Act at Model Town police station in this regard, they said in a statement.

“The crime scene as well as all the five vehicles were inspected. During the inspection, one double barrel loaded gun with five live cartridges were found in one Scorpio and two wooden sticks were also recovered from the spot.

“All the five vehicles and weapons of offense were seized. The crime scene was further inspected by forensic experts of FSL, Rohini,” Additional Deputy Commissioner of Police (northwest) Guriqbal Singh Sidhu said.

During investigation, information regarding death of Sagar and injury to Sonu was received from Trauma Centre, Civil Lines, following which sections 302, 365, 120B of the IPC were registered, he said.