You are here
Home > DAILY BAWAL > Wind speed may pass 90 kmph in Delhi-NCR amid rain: IMD warning for these areas 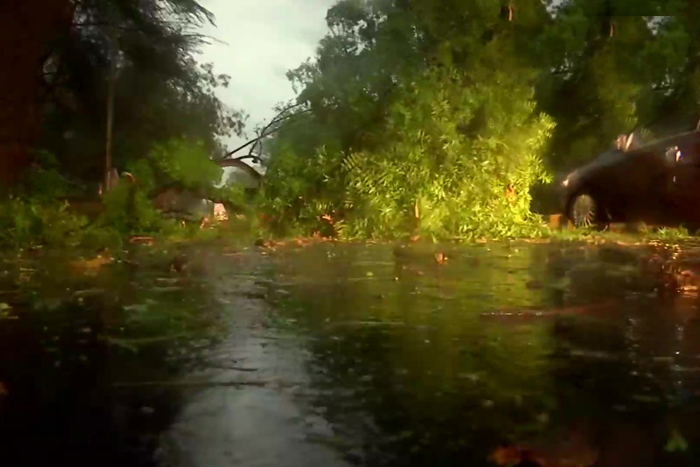 Amid strong winds and rain, uprooted trees block roads in parts of Delhi.

IMD issues warning for these areas of Delhi, Uttar Pradesh and Haryana

The weather department officials have predicted damage to vulnerable structures and kutcha houses/walls and huts. Officials expect traffic disruption in Delhi-NCR; several key roads have already been blocked by uprooted trees. The traffic disruption is expected to be accompanied by reduced visibility, the officials tweeted. “Damage to plantations, horticulture and standing crops,” is also expected today.

How to stay safe

The officials of the weather departments have shared the suggested list of action to ensure safety: