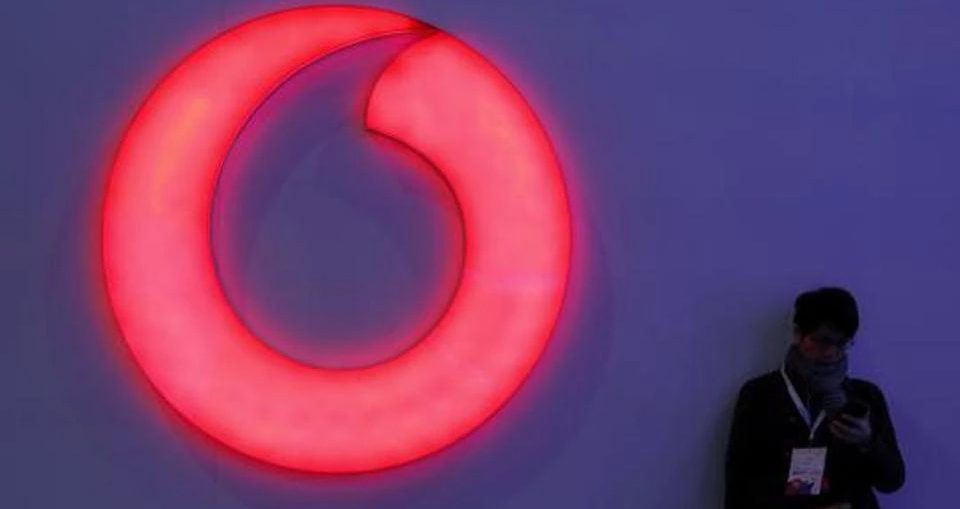 A man checks his mobile phone next to a Vodafone logo at the Mobile World Congress in Barcelona, Spain, February 28, 2018.

Vodafone India and Idea Cellular Ltd, which are in the process of a merger, on Thursday outlined the key leadership team which will head the merged entity.

Kumar Mangalam Birla will be the non-executive chairman of the merged company. Balesh Sharma, who is currently the chief operating officer (COO) of Vodafone India, has been as the chief executive officer (CEO) of the merged entity.

Akshaya Moondra, currently chief financial officer at Idea Cellular, will be the CFO and Ambrish Jain, currently deputy managing director at Idea, will take over as COO of the merged entity, a statement from Vodafone Group Plc said.

Both Moondra and Jain will report to Balesh Sharma, who will be responsible for the combined business’s strategy and its execution as well as driving integration.

Mint had on 10 February reported that Birla may be appointed as the chairman of the Vodafone-Idea combine.

“Vodafone and Idea continue to make good progress in securing the required regulatory approvals for the merger…and completion is expected to be in the first half of the current calendar year,” the statement said.

The merged entity is yet to receive the final approval from the department of telecommunications. It has already received approval from the National Company Law Tribunal (NCLT), the Competition Commission of India (CCI) and the Securities and Exchange Board of India (Sebi).

The existing leadership teams of Idea Cellular and Vodafone India will continue to manage their separate businesses and be accountable for each company’s operational performance until the merger becomes effective, the statement said. The two will cease to operate as distinct and competing entities only upon completion of the merger.

Vodafone India’s HR head Suvamoy Roy Choudhury would continue in the same role for the merged entity, and Prakash Paranjape, currently chief information officer at Idea Cellular, will be responsible for IT operations.

Kavita Nair, who is associate director (commercial operations) at Vodafone India, will lead digital transformation across all functions. Navanit Narayan, chief service delivery officer at Idea Ceullar, will be incharge of strategy. P. Balaji, Vodafone India’s head of regulatory, external affairs and CSR, will have the same role in the merged entity.

Idea’s head of corporate affairs Rajat Mukherjee and head of technology Anil Tandon would be full-time advisers to the merged business in their respective areas of expertise.

The Idea-Vodafone merger, announced in March 2017, is based on equal rights and equal shareholding between Idea’s promoters and Vodafone. To achieve this, Vodafone has kept its 42% stake in Indus Towers Ltd, valued at around $5 billion, out of the deal’s purview. It can also contribute Rs2,500 crore more net debt than Idea into the merged entity.

On 4 January 2018, the promoters of Idea Cellular said they will invest Rs3,250 crore into the firm. As a result of a change in Idea’s shareholding following the fundraising, Aditya Birla Group and Vodafone agreed the former will buy a minimum of 2.5% of the merged entity from Vodafone, or such stake as is required in order for it to ultimately own at least 26% of the merged entity, Vodafone said in a statement then.

Consequently, Vodafone will receive minimum proceeds of Rs1,960 crore from such a sale and Vodafone’s ownership in the combined entity is expected to be approximately 47.5% at completion.

The two companies also await the closure of the deal with ATC Telecom Infrastructure Pvt. Ltd, which has agreed to purchase a total 20,000 standalone telecom towers of Idea Cellular and Vodafone India for $1.2 billion.