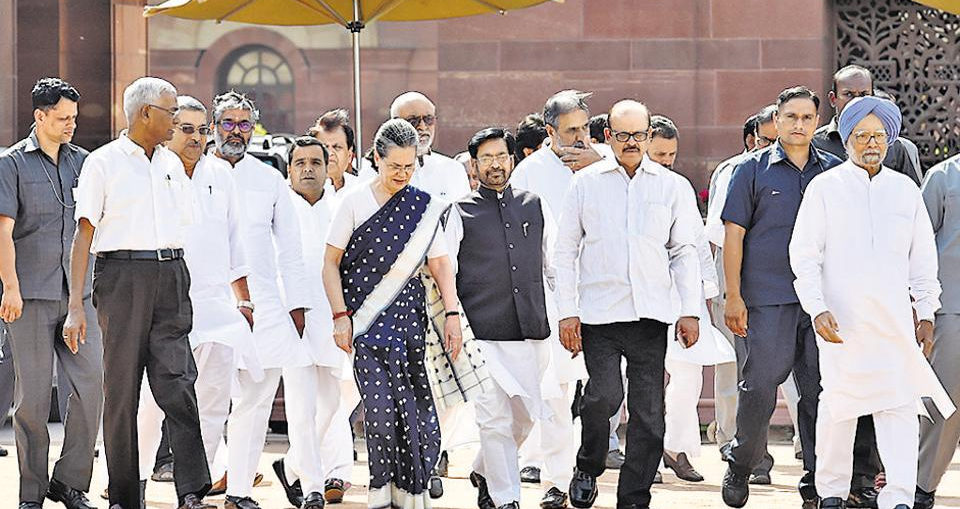 A delegation of Opposition parties, led by Congress chief Sonia Gandhi, met President Pranab Mukherjee on Wednesday to seek his intervention in getting EVMs replaced with ballot paper following allegations of tampering in the recent elections.

The Supreme Court asked the central government and the Election Commission on Thursday to respond to petitions asking for paper trails on all electronic voting machines (EVM) amid mounting controversy over the devices that transformed polling in India.

The court was hearing petitions filed by the Bahujan Samaj Party that has alleged large-scale tampering of EVMs aided the BJP in its sweeping victory in Uttar Pradesh last month.

“The views of technicians working in this field are important and any of what political parties say,” the court said. “The EVM is a remedy for a lot of ills.”