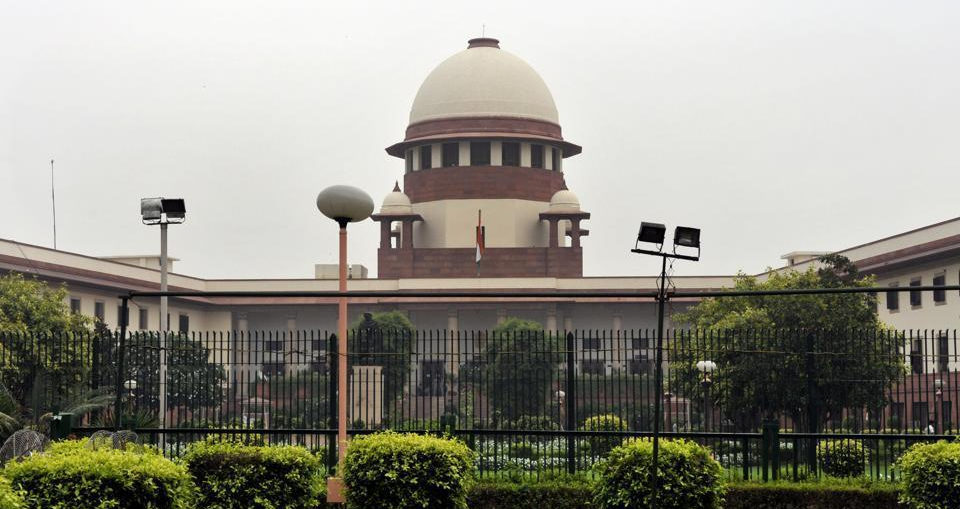 The Supreme Court on Thursday allowed R K Raghavan, who was heading the apex court-appointed Special Investigation Team (SIT) to probe 2002 Gujarat riots cases, to be relieved as the head of the team.

A bench comprising Chief Justice J S Khehar and Justices D Y Chandrachud and S K Kaul considered the submission of senior advocate Harish Salve, who is assisting the court as an amicus curiae, that Raghavan be relieved from the duty of heading the SIT.

The bench hailed the work done so far by the SIT and allowed the request of Salve, while asking A K Malhotra, another member of the SIT, to oversee the functioning of the probe team.

It also relieved another member K Venkatesam from the SIT and asked Malhotra to continue filing quarterly status report about the progress in the riots cases in the apex court.

The top court-appointed SIT has been probing nine major post-Godhra riots cases including the Naroda Gam riots case pertaining to the killing of eleven members of a community.

The apex court had on September 19 last year granted six months to a lower court in Gujarat to conclude trial in the 2002 Naroda Gam riots case, one of the nine post-Godhra riots matters probed by the SIT, after Salve and Raghavan sought the same saying the trial court has to examine nearly 300 witnesses.

The apex court was earlier informed that in other eight cases, investigation has been completed, the trial courts have pronounced the judgements and the cases are at the stage of appeal in the High Court.

Eleven persons belonging to the minority community were killed at Naroda Gam in 2002 riots during a bandh called to protest the Godhra train burning incident. A total of 82 persons are facing trial in the case.

In June last year, a special court had convicted 24 persons in the Gulberg society riots case in which 68 people, including former Congress MP Ehsan Jafri, were killed.

The apex court had on February 22, 2016 paved the way for pronouncement of judgement by Ahmedabad trial court in various cases including the Gulberg Society massacre case.

It had said there was no restraint on the trial judge to pronounce the verdict and granted him three months for it.

The apex court had on August 5, 2015 granted an extension of another three months to wind up proceedings in the case.

The apex court has been monitoring nine sensitive cases after the National Human Rights Commission and various NGOs termed the investigation into these as shoddy and unreliable.

The cases were about the riots in different parts of Gujarat, including the Gulberg Society, Ode, Sardarpura, Narodao Gaon, Naroda Patya, Machipith, Tarsali, Pandarwada and Raghavapura.