You are here
Home > DAILY BAWAL > Supreme Court finds Vijay Mallya guilty of contempt, asks him to appear on July 10 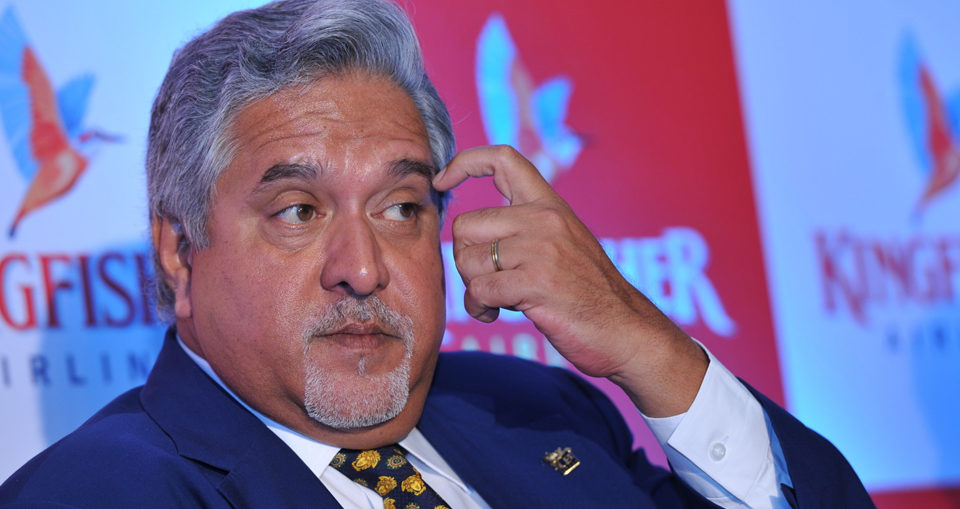 A consortium of banks has sought contempt proceedings against Vijay Mallya for allegedly transferring $40 million he got from Diageo Plc to his children instead of repaying a loan.

Vijay Mallya, who lives in the UK, is wanted in India for loan default and money laundering.

The Supreme Court on Tuesday found troubled liquor baron Vijay Mallya guilty of contempt and asked him to appear before it on July 10, an order expected to help India’s case to seek his extradition from the UK.

A bench of justice AK Goel and justice UU Lalit said the 61-year-old businessman had failed to submit details of all his assets, upholding a plea by a consortium of banks to which he owes more than Rs 9,000 crore.

The money is owed by his now-defunct Kingfisher Airlines that was grounded in 2012.