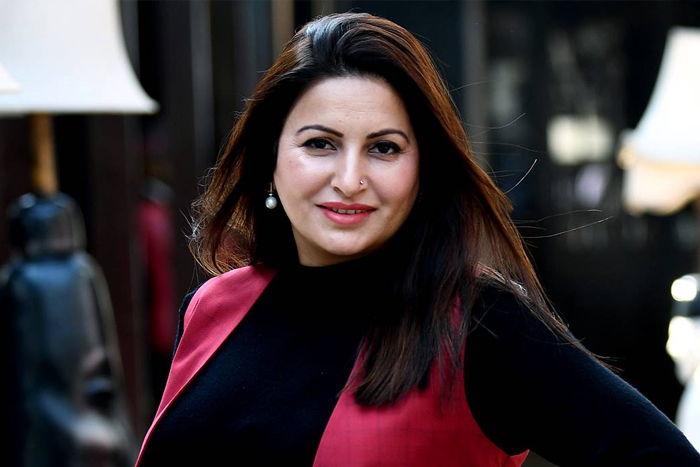 The motive behind the murder of the 42-year-old politician could be “economic interest”, said a senior police official, adding the duo was arrested to “avoid the possibility of destruction of evidence and influencing the witnesses.”

Sudhir Sagwan and Sukhwinder Singh were her associates and had arrived in Goa with the Bharatiya Janata Party (BJP) leader on August 22.

However, the post-mortem report revealed blunt force injury on her body, following which the Goa Police registered a murder case.