You are here
Home > DAILY BAWAL > Schools, Colleges In Delhi To Remain Closed Until Further Notice Due To Air Pollution 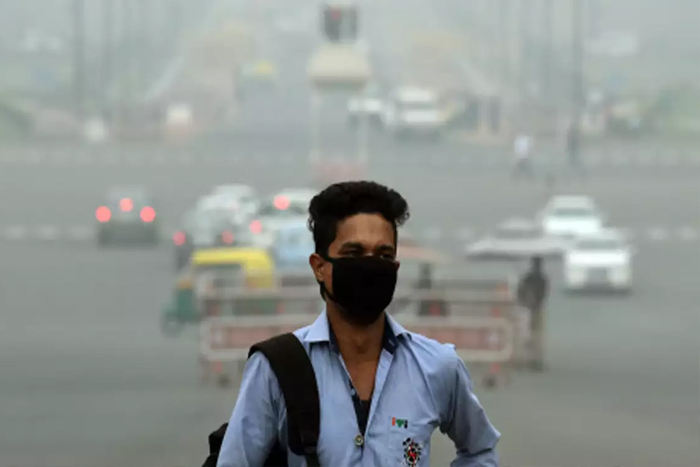 Schools, Colleges In Delhi To Remain Closed Until Further Notice Due To Air Pollution

New Delhi: All private and government schools, colleges and other educational institutions in Delhi should be closed until further notice considering the pollution level in the national capital, the education department said today. The air quality remained “very poor” on Sunday morning, authorities here said. The city recorded its air quality index (AQI) at 382 at 9 am. The 24-hour average AQI was 374 on Saturday.

“The environment department has directed to close all the schools with immediate effect till further orders of the Commission for Air Quality Management in NCR and adjoining areas. Therefore, all government and private schools will remain closed till further orders,” Additional Director of Education Rita Sharma said. “However, online teaching learning activities and the examinations for board classes would be conducted as per guidelines issued earlier,” the official said.

The Commission for Air Quality Management (CAQM) earlier on Tuesday said, ““All private and public schools, colleges, educational institutions in NCR shall remain closed until further orders allowing only online mode of education.”

Delhi Chief Minister on November 13 announced schools will be closed for a week starting from monday. A day later, on November 14, the Haryana government announced closure of schools in four cities — Gurugram, Faridabad, Sonipat and Jhijar — from monday. The Delhi government had earlier this week suggested a weekend lockdown and work from home for a week at an emergency meeting ordered by the top court.

Last week, the commission had advised Haryana, Rajasthan and Uttar Pradesh to close schools, among other restrictions, as announced by the Delhi government, to contain spiraling air pollution levels.