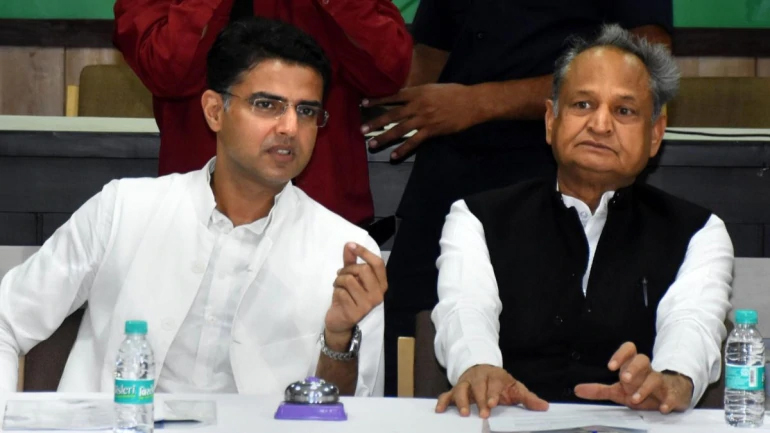 At a briefing at 2.30 AM last night, the Congress said its government is safe.

Jaipur/ New Delhi: Facing a revolt from his deputy Sachin Pilot, Rajasthan Chief Minister Ashok Gehlot today hit back with a show of strength in which he scored close to 100 Congress MLAs. Sachin Pilot, who skipped the meeting, went on record to deny he is moving to the BJP. But his claim that he has 30 MLAs on his side did not bear out; only 10 appear to be with him. “Talk to us,” the Congress said, asserting that its door was open and grievances could be resolved.

10 developments in this big story