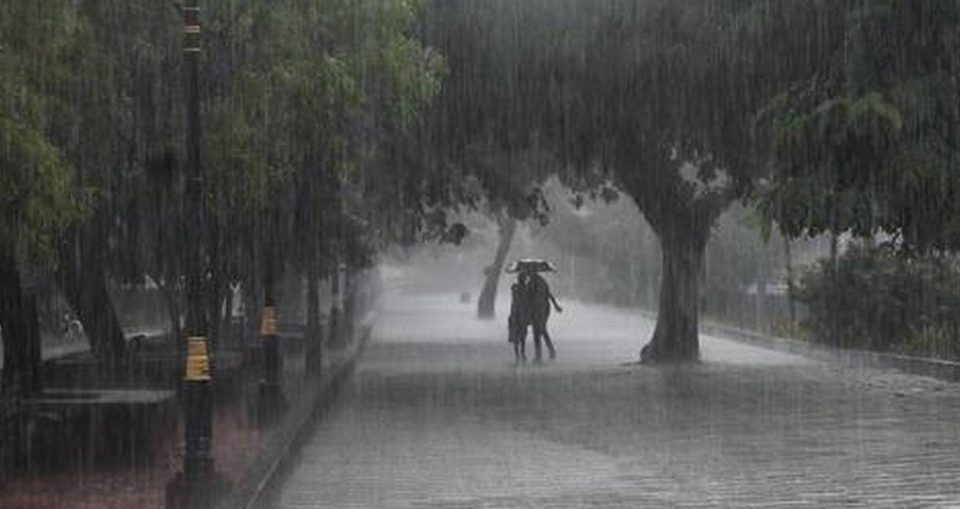 NEW DELHI: The residents of the national capital woke up to cloudy skies on Sunday with the weatherman predicting light to moderate rains and strong surface winds over the next few hours. Kuldeep Srivastava, the head of the regional forecasting centre of the India meteorological department (IMD), said light to moderate rains would occur over Delhi, Faridabad, Gurugram, Meerut, Rohtak, Ghaziabad, Noida and Greater Noida over the next two hours.

Winds gusting up to 60 kilometers per hour will also sweep across the capital, he said.

On Saturday, the Safdarjung Observatory, which provides representative figures for the city, recorded a maximum of 36.4 degrees Celsius, a notch above normal.

In July so far, the Safdarjung weather station has recorded 43.5 mm rainfall, which is 23 per cent less than the normal of 56.5mm.

Since June 1, when the monsoon season started, the city has gauged 79.4 mm rainfall against the normal of 112.1mm — a deficiency of 35 per cent.

The monsoon reached Delhi on June 25. Normal rainfall is predicted in the national capital during the season.

Politics after Amarnath attack, fate of Indian students in US: Top stories now