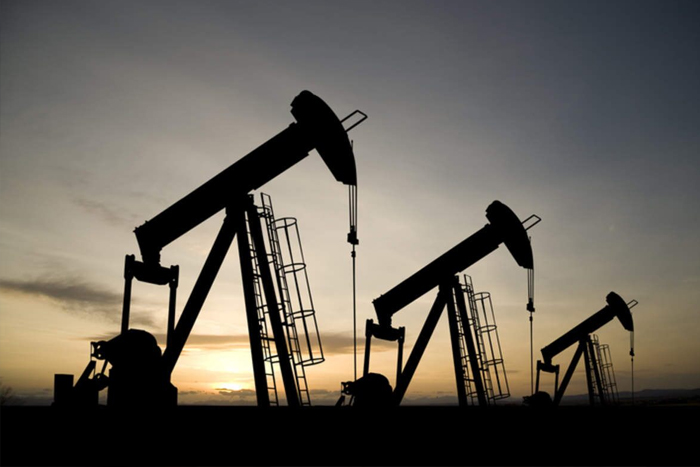 Beleaguered by sanctions from the western countries and a ban on fuel exports to the United States, Russia is keen to increase its oil and petroleum product exports to India and India’s investments in the Russian oil sector, Russian Deputy Prime Minister Alexander Novak conveyed to Petroleum Minister Hardeep Puri on Friday. According to a statement issued by the Russian government, Mr. Puri spoke to Mr. Novak, who was also the former Energy Minister, about the possibilities of strengthening the India-Russia strategic partnership in the energy sector.

“Russia’s oil and petroleum product exports to India have approached $1 billion, and there are clear opportunities to increase this figure,” said a statement issued in Moscow about the telephone call, which, it said, discussed “current and potential joint projects in the fuel and energy industry and noted that current projects continue to be steadily implemented.”

“We are interested in further attracting Indian investment to the Russian oil and gas sector and expanding Russian companies’ sales networks in India,” Mr. Novak said, according to the statement. According to sources, the Ministers agreed to let the proposals be discussed by officials, including the possible modes of payment.

The talks appear to confirm reports that suggested India has received an offer of discounted crude oil from Russia, that has lost major buyers in the past two weeks, as the U.S., the European Union and other countries have slapped sanctions on Russia for its attacks on Ukraine.

While European countries have exempted Russian banks involved in energy trade from their sanctions due to a heavy dependence on Russian oil, the United States announced a complete ban on the import of all Russian petroleum and petroleum products from March 8. The decision led to a sharp spike in oil prices, crossing $139 per barrel at one point, and the prices remain over $100 per barrel, causing a global scare over inflation.

Meanwhile Russia, that has lost the U.S. imports of about 7,00,000 barrels of oil per day, and could see a reduction over time of European current intakes of 4.5 million barrels a day, will be left with unsold stocks if it doesn’t find new buyers. In 2020, Russia produced about 12% of the world’s oil and about 16% of the world’s natural gas.

Speaking to the media this week, Finance Minister Nirmala Sitharaman had reportedly said Russia had made an “open offer” to India to sell crude oil at a discounted price, but that many factors would decide the government’s final decision, referring to transport routes, payment channels and insurance costs for the shipments.

A decision to purchase more oil from Russia would also have to be weighed against the adverse reaction from India’s American and European partners who want to “isolate Russia” economically. External Affairs Minister S. Jaishankar had said last month that India does not follow “unilateral sanctions”, however, in 2019, India did bow to U.S. demands that it “zero out” all its oil imports from Iran.

The conversation between Mr. Puri and Mr. Novak is expected to fuel speculation that India could buy more oil from Russia, and brave censure from western governments, who have already expressed unhappiness on India’s decision to abstain from at least seven votes at the UN Security Council, General Assembly, Human Rights Council and International Atomic Energy Agency (IAEA) on resolutions that were critical of Russia’s actions.

According to the statement, the Indian and Russian Ministers also discussed the possibility of increasing “mutually beneficial cooperation” mentioning, India’s interests in the Arctic LNG2 and Sakhalin 1 project, purchases of LNG from Gazprom, as well as Russian involvement in projects in India including “the production, processing, and distribution of oil, natural gas, and coking coal.”