You are here
Home > DAILY BAWAL > Russia Has Destroyed Hundreds Of Hospitals In Ukraine: President Zelensky 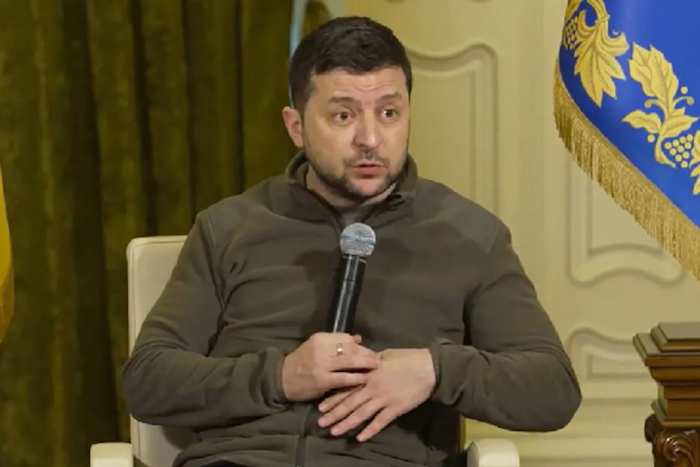 Russia Has Destroyed Hundreds Of Hospitals In Ukraine: President Zelensky

Russia’s invasion of Ukraine has devastated hundreds of hospitals and other institutions and left doctors without drugs to tackle cancer or the ability to perform surgery, President Volodymyr Zelenskiy said on Thursday.

Zelenskiy, in a video address to a medical charity group, said many places lacked even basic antibiotics in eastern and southern Ukraine, the focal points of the fighting.

In areas occupied by Russian forces, he said, the situation was catastrophic.

“This amounts to a complete lack of medication for cancer patients. It means extreme difficulties or a complete lack of insulin for diabetes. It is impossible to carry out surgery. It even means, quite simply, a lack of antibiotics.”

The Kremlin says it targets only military or strategic sites.

In one of the most widely denounced acts of the war, a maternity hospital was all but destroyed on March 9 in the city of Mariupol. Russia alleged pictures of the attack were staged and said the site had been used by armed Ukrainian groups.