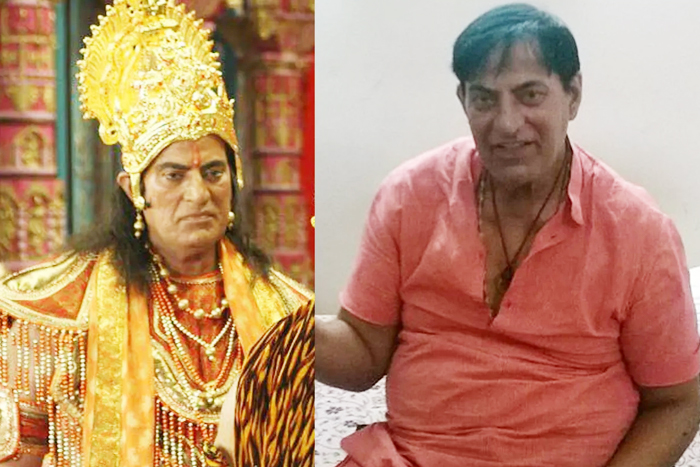 Talented actor Pravin Kumar Sobti, who is known for his role of Bheem in BR Chopra’s Mahabharat, has died at the age of 75. Pravin’s daughter Nikunika told the portal, “He passed away yesterday around 9.30 pm. He suffered a heart attack. He died at home in Delhi.”

Before he became an actor, Praveen was a discus throw athlete. A four-time Asian Games medallist, he also represented India in 1968 Mexico and 1972 Munich Olympics. He was also honoured with Arjuna award.