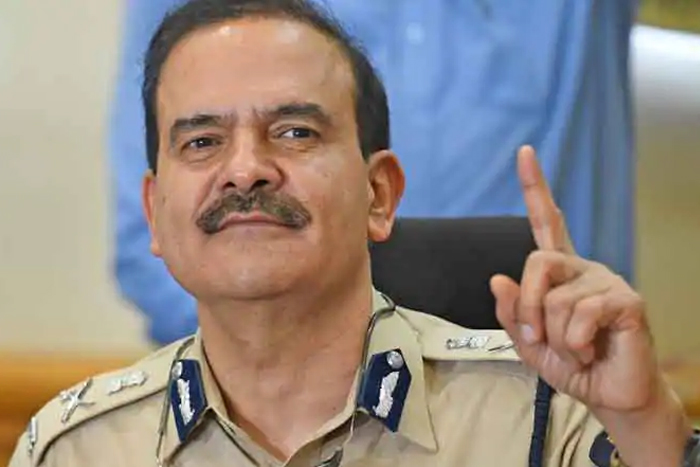 Republic TV has said that it was being targeted for its coverage of actor Sushant Rajput’s death, where they have questioned the role of Mumbai Police.

New Delhi: Mumbai Police has opposed a petition filed by Republic TV requesting CBI probe on alleged rigging viewership ratings scam, saying that the channel was making attempts to thwart the police investigations in the case.

In an advance petition filed in the Supreme Court late last night, the Mumbai Police said that Republic TV is abusing the process of law by conducting programm in the case and “intimidating the witnesses”.

“Republic TV’s demand to transfer the probe to CBI is misconceived. Republic TV wants to thwart the probe into fudging of TRP ratings. Media trial is against free and fair probe. Arnab Goswami (Republic TV’s editor-in-chief) is holding programmes where this case is debated at length and contacting witnesses and interfering and intimidating the witnesses,” the police said in the affidavit.

A three-judge bench of Justices DY Chandrachud, Indu Malhotra and Indira Banerjee will hear the Republic TV’s petition through a video link today.

The police also said that a number of officials of several channels have been summoned in the case.

Apart from Republic TV, the Mumbai Police is investigating the role of two other channels — Fakt Marathi and Box Cinema — as part of its probe into the alleged manipulation of ratings.

The investigation into the alleged fake ratings case is based on a complaint by Hansa, a private company involved in assessing viewership.

Republic TV – which claims the highest TRPs or Television Rating Points among news channels – has said that it was being targeted for its coverage of actor Sushant Singh Rajput’s death, where they have questioned the role of Mumbai Police.

The channel’s editor-in-chief Arnab Goswami had said they will sue Mumbai Police for the allegations and that there is “not a single BARC (Broadcast Audience Research Council) report that mentioned Republic TV”. “The people of India know the truth. BARC has not mentioned Republic in any complaint,” he said.