You are here
Home > Sports Bawaal > PV Sindhu, Carolina Marin to go under the hammer in PBL auction 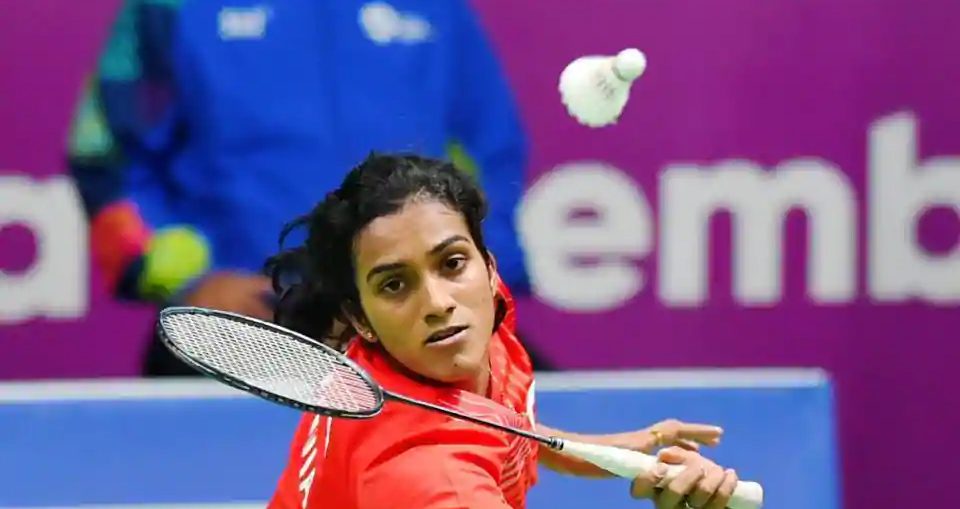 All players will return to the auction pool for the first time since 2015. There will be no right to match (RTM) cards for any team.

Three-time World Champion Carolina Marin, former world number one Viktor Axelsen and Son Wan Ho are among the big stars that will go under the hammer in the players’ auction for the fourth edition of the Premier Badminton League (PBL) on Monday.

Significantly, all players will return to the auction pool for the first time since 2015. There will be no right to match (RTM) cards for any teams as the league has inducted another team – Pune franchise- taking the total number of teams vying for the title to nine.

Touted as an ‘Icon Player’ due to his phenomenal track record in PBL, men’s singles star HS Prannoy will also be auctioned. The teams would bid within their maximum purse of Rs 2.6 crore with a view to build a formidable unit with a threshold limit of Rs 80 lakh for each player. In case of a deadlock, the player will be assigned to a team through a draw of lots.

The presence of current and former world championship medalists in the 23-day extravaganza tournament is expected to feature some pulsating matches.

With a considerable rise in the number of Indian players, Asian Junior Champion Lakshya Sen has also thrown his hat in the ring. A total of 67 domestic players are in the fray.

A dominant Chinese representation, with the likes of Tian Houwei, Chai Biao and mixed doubles specialist Wang Sijie, will make their debuts.

Badminton Association of India (BAI) president and PBL Chairman Himanta Biswa Sarma expressed his delight over the quality of the field for the auction.

“The increased interest of top players in the PBL underlines the growing stature of the tournament which has become a global brand in a short span of time. This edition promises to be a bigger and competitive affair with the ninth team added to the roster,” said Sarma.

Owner of the defending champions Hyderabad Hunters, Shyam Gopu said, “We have had a great run in the league and will look to build a utility team which can defend the crown.”

The inaugural rounds will be being hosted in Mumbai. Pune, Ahmedabad, Hyderabad and Bengaluru will be the other venues. A total of 30 matches will be played with seven double headers.

The PBL organisers have also roped in former International Cricket Council Anti-corruption unit head Ravi Sawani as the Chief anti-corruption and integrity commissioner to roll out the anti-corruption policies for the upcoming edition.