You are here
Home > DAILY BAWAL > Punjab Farmers Camp At Border, Ready For March To Delhi 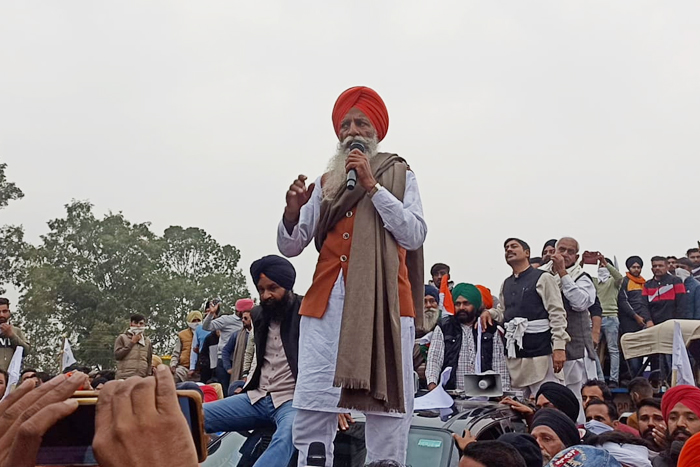 Punjab Farmers Camp At Border, Ready For March To Delhi

Punjab farmers protest march to Delhi: Haryana has also suspended bus service to and from Punjab for the next two days and diverted all traffic from the blocked roads.

Chandigarh: Thousands of farmers from Congress-run Punjab are assembling at the border of Haryana for their march towards Delhi on Thursday morning, ready for any confrontation with the security personnel deployed by the BJP-ruled state, which is determined to stop them. A showdown is likely with farmers from five states – Uttar Pradesh, Haryana, Uttarakhand, Rajasthan, Kerala and Punjab – planning a march to Delhi today and tomorrow.

The Delhi government has refused to allow any rally in the city, citing the coronavirus outbreak. Massive security arrangements have been made at the borders with Delhi at Gurugram and Faridabad.