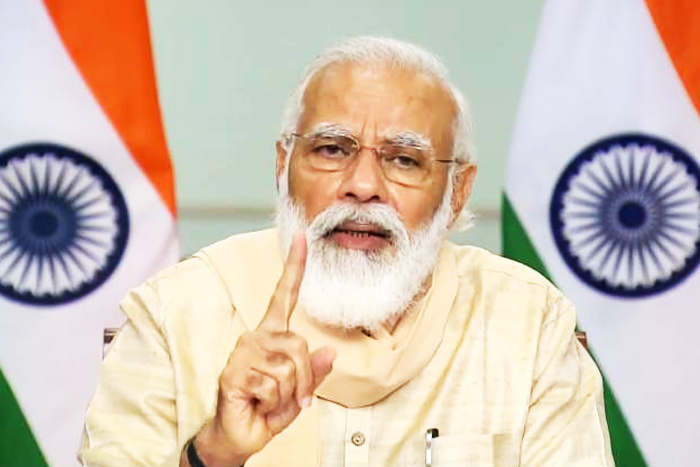 The prime minister Modi said that the new reform will instill a sense of fearlessness among the honest taxpayers who play an important role in national development.

Prime Minister Narendra Modi on Thursday launched a platform to honour the honest taxpayers of the country. He said that it will be a new milestone in the structural reforms initiated by the government.

“In the last six years, put focus has been banking the unbaked and securing the unsecured. Today, a new journey begins – honoring the honest,” he added.

The prime minister said that the new reform will instill a sense of fearlessness among the honest taxpayers who play an important role in national development.

“It strengthens our resolve of minimum government, maximum governance,” PM Modi said adding, “The emphasis is on making every rule-law, policy people-centric and public friendly. This is the use of the new governance model and the country is getting its results.”

With the launch of this platform, the government has taken another step to make the lives of the taxpayers easier. Over the years, the income tax department has carried out several major reforms, including reduction in the corporate tax. The department had also abolished the dividend tax.

It has also been focussing on simplification of direct tax laws and increasing transparency in communication.

Similarly, to increase the ease of compliance for taxpayers, the IT department has moved forward with the pre filling of income tax returns to make compliance more convenient for individual taxpayers. Compliance norms for startups have also been simplified.