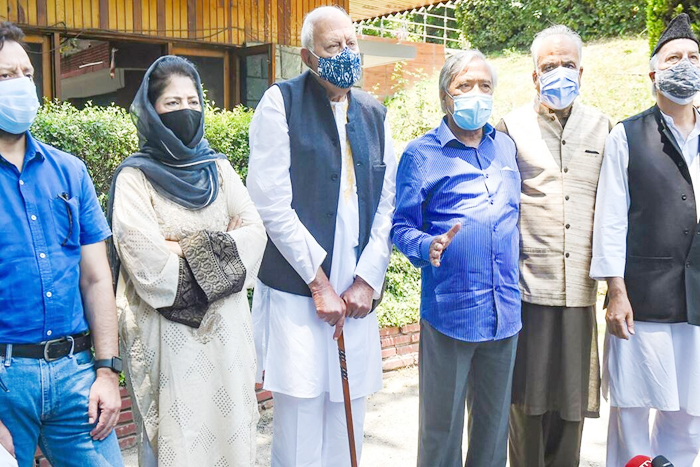 Fourteen leaders from eight political parties — including Mehbooba Mufti’s PDP and the National Conference — have been invited to the meeting.

Prime Minister Narendra Modi will meet political leaders of Jammu and Kashmir at his Delhi residence at 3 pm today in the central government’s first major outreach since the scrapping of special status under Article 370 in 2019.

Here are the some points of this big story