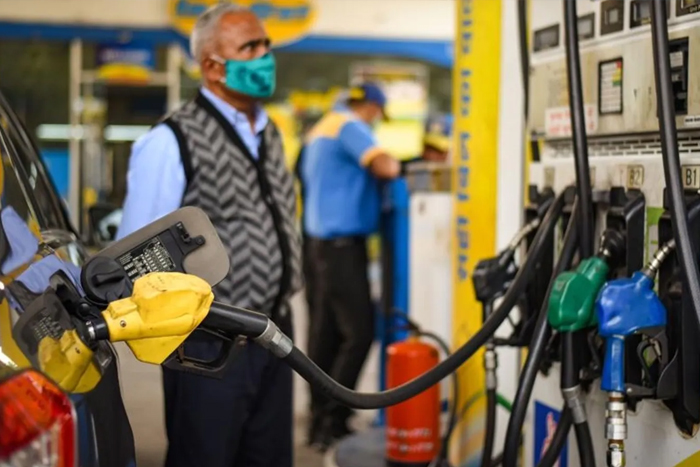 Fuel Price Rise: This is the seventh increase in prices since the ending of a four-and-half-month long hiatus in rate revision on March 22.

Petrol price today crossed ₹ 100 a litre mark after rates were hiked by 80 paise a litre and 70 paise in case of diesel, taking the total increase in rates in one week to ₹ 4.80 per litre.

Petrol in Delhi will now cost ₹ 100.21 per litre as against ₹ 99.41 previously while diesel rates have gone up from ₹ 90.77 per litre to ₹ 91.47, according to a price notification of state fuel retailers.

Rates have been increased across the country and vary from state to state depending upon the incidence of local taxation.

This is the seventh increase in prices since the ending of a four-and-half-month long hiatus in rate revision on March 22.

On the first four occasions, prices were increased by 80 paise a litre – the steepest single-day rise since the daily price revision was introduced in June 2017. On the following days, petrol price went up by 50 paise and 30 paise a litre while diesel rose by 55 paise and 35 paise a litre.

In all, petrol and diesel prices have gone up by ₹ 4.80 per litre.