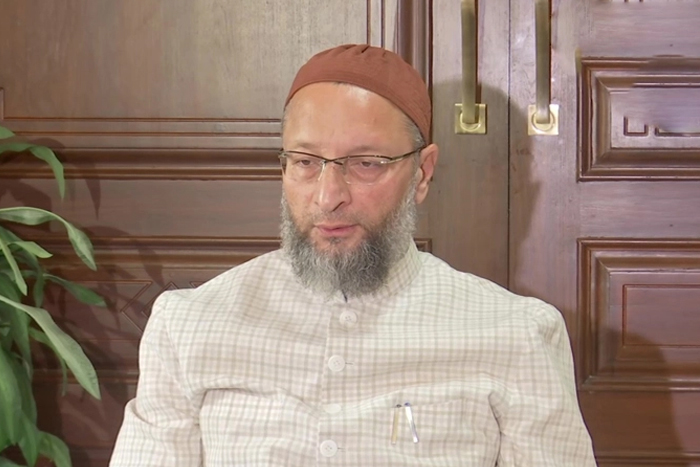 In an attack on the Delhi chief minister, AIMIM chief Owaisi said that Arvind Kejriwal was ‘chota recharge’.

AIMIM has fielded 15 of its candidates in Delhi Municipal Corporation Elections in different Assembly wards of Delhi. Addressing his party’s public rallies in the national capital, Asaddudin Owaisi said these several MCD wards were not paid attention and that these areas were not developed.

“Go to Gujarat, go to Delhi’s Seelampur… neither development takes place in these areas, nor are schools built,” Owaisi said.

In an attack on the Delhi chief minister, Owaisi said that Arvind Kejriwal was ‘chota recharge‘. He also slammed the previous governments and said that no one worked for the development of Delhi.

“Neither schools were built nor cleanliness was implemented,” he said.

He also raised the issue of Umar Khalid who was jailed for violence around the anti-CAA and NRC protests. Owaisi said that his wife was pleading, via videos, to the authorities to give food to her husband but ‘Kejriwal is getting his minister oiled in jail’.

250 seats of the Muncipal Corporation of Delhi will go on polls on December 4.