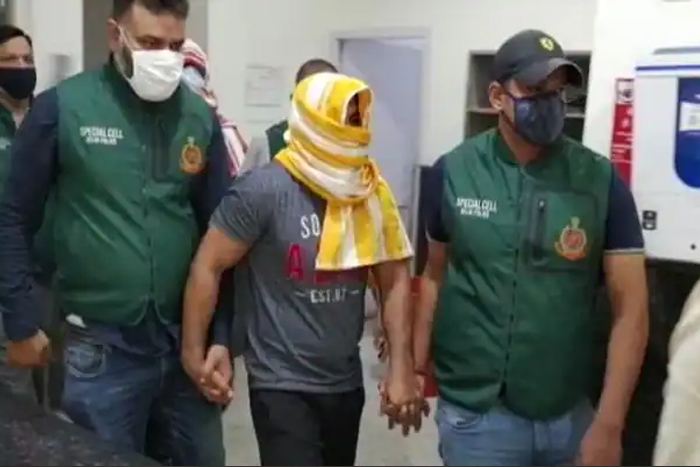 Police were on the lookout for Sushil Kumar for his alleged involvement in the death of a 23-year-old wrestler at a stadium in Delhi.

New Delhi: Wrestler Sushil Kumar, India’s two-time Olympic medallist, was arrested this morning over alleged involvement in the murder of a fellow wrestler in Delhi. He had been evading arrest for nearly 20 days, Delhi police said.

Sushil Kumar was arrested along with a co-accused from northwest Delhi’s Mundka, police officials said.

Police were on the lookout for Sushil Kumar for his alleged involvement in the death of a 23-year-old wrestler at a stadium in Delhi.

“A team of Special Cell led by Inspector Shivkumar, Inspector Karambir and supervised by ACP Attar Singh has arrested Sushil Kumar and Ajay from Mundka area of Delhi in connection with the killing of 23-year-old Sagar Rana at Chhatrasal Stadium,” Deputy Commissioner of Police (Special Cell) P S Kushwah said.

According to police, Sushil Kumar and his associates assaulted fellow wrestler Sagar Rana, 23, and his two friends on May 4 at the national capital’s Chhatrasal Stadium. All three had to be hospitalised. Mr Rana later died of his injuries.

The Delhi Police had announced a reward of ₹ one lakh for information leading to the arrest of Sushil Kumar, who had since been on the run.

Another reward of ₹ 50,000 was announced for Ajay Kumar’s arrest.

Police have been raiding several places in Delhi and its surrounding cities, and neighbouring states, to arrest the champion wrestler.

On May 18, Sushil Kumar had approached the Rohini court seeking protection from arrest, claiming that the probe against him was biased and that no injuries caused to the victim were attributable to him. The court, however, dismissed his anticipatory bail plea, saying he was prima facie the main conspirator and allegations against him were serious in nature.

Sushil Kumar won a bronze medal in 2008 Beijing Olympics and a silver medal in 2012 London Olympics.